Smashing Pumpkins And Other S#%t 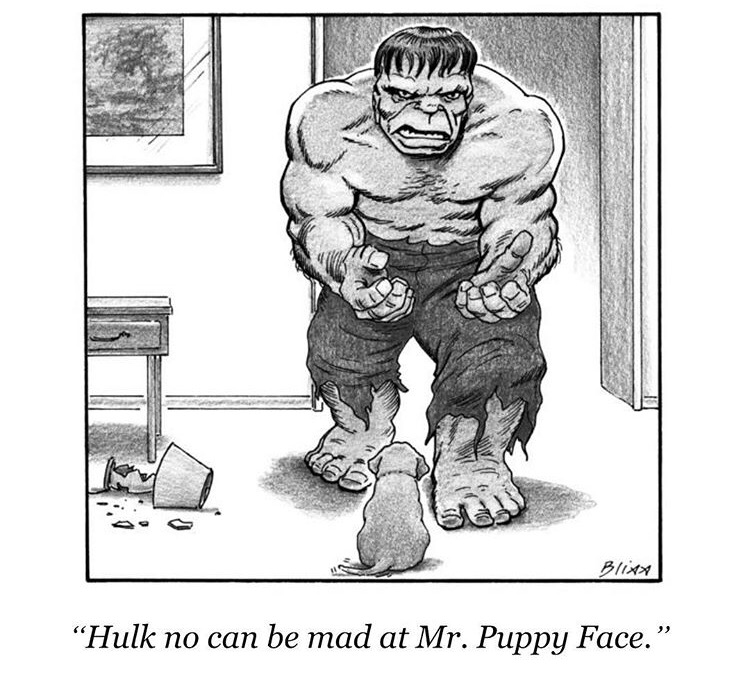 I love to break things. Yeah, I know, who doesn’t? But I get such a satisfying feeling when I break something. Maybe not a bone, or a really expensive gadget, but breaking something cheap and discardable is satisfying. VERY satisfying!

In 2011, after I was sick for a year, but had yet to learn much about MECFS, I remember being so incredibly angry — angry about the uncertainty of my health, angry that I had an invisible disease only I could see. At least back then I had some energy I could use to unleash my anger. I broke ceramic plates and cups, wood cutting boards, and on one occasion, I even destroyed two pumpkins and a ridiculously large zucchini my neighbor gave me. My buddy, Thomas, and I took our baseball bats to the backyard and pitched the giant produce to each other. Soon pumpkin guts were flying everywhere including at my face. It was fun and cathartic. I haven’t experienced such catharsis since. And seeing as today is National Pumpkin Day (I know, there’s a silly day for everything. I still can’t believe I forgot to celebrate National Oysters Rockefeller Day. WTF?), I must say I miss bashing a big pumpkin.

Taking a baseball bat to a pumpkin was my way of coping, and while I have always paid a physical price for my outbursts while I’ve been sick — usually immense pain and weakness for a few days — at least back then it was an option.

These days it’s not an option. There’s no smashing pumpkins or breaking plates, and any physical outburst even remotely resembling those acts will send my health into a free fall. Rightly or wrongly, I still justify my furious actions by the awfulness of my situation and the disease that causes it. I do my best to stay composed, at least in the presence of my caregivers. When I’m angry, on the verge of exploding in a tantrum to rival that of even the worst toddler, I take a breath and firmly say, using my limited vocalization, “I need a minute.” Those four words make up a significant portion of my daily speech allotment. Some days I can only whisper my need for privacy, but eventually I get my point across.

Then, after my caregiver has left, I find a light object and in one short, tense motion I hurl it against the wall. Bam!

Over the months I’ve thrown everything from sunglasses and remote controls to seashells and tanning goggles.

Before I got sick this sort of conniption would have been cathartic for me, to a certain extent it still is, but now my rage does not come without consequences. Almost immediately after I throw something in anger, my muscles seize up and fill with acid. The pain and burn is so severe I have no choice but to remain completely motionless. Then a profound weakness consumes my muscles and a sort of apoplexy hits as I remain unimaginably still, thinking to myself, “Why the hell did I just do that, was it really worth it?” A few minutes earlier the answer would have been an emphatic “Yes,” but dealing with the repercussions after the fact is a much different story — a story full of remorse and sorrow.

MECFS is a debilitating disease which has left me severely deficient of key hormones like cortisol — crucial to processing anger and stress. And this only affirms my belief that there really is no healthy way to deal with anger when you have MECFS.

Some people have suggested meditation, or worse, cognitive behavioral therapy (CBT). I don’t hesitate to throw my sunglasses at these people.

“Hey, have you tried meditation?” Well, let’s see I’ve been sick for six years, do you really think you’re the first person to bring up meditation? As a matter of fact, I have tried meditation many times, I even went to a meditation group for awhile. It was great. I love meditation. But I want you to try something, if you will, or maybe just imagine yourself trying it. Stay in bed all day, don’t get out, just stay there. And when your stagnation becomes too maddening because you’re antsy from staring at the ceiling all day and you have yet to figure out how to eat, bathe, use the bathroom or drink water, then and only then should you close your eyes and try to meditate.

The truth is, internalizing the trauma of being bedridden only makes it worse. It’s like someone telling you not to move or hours and then reflect on how it makes you feel and what kind of mental calisthenics you can do to sit still even longer.

Forget that! Every fiber of my being wants to throw something at the wall, or break a window, or punch some stranger in the face (#sorrystranger), or do some hardcore drugs and wake up on top of a refrigerator in an unfamiliar house spooning a blowup doll who bears a striking resemblance to Whoopi Goldberg.

Too much? Sorry. But see what I mean? These are the kinds of thoughts and emotions I deal with on a daily basis, and I have no way to cope besides: (A.) hurt myself in a fit of rage, or (B.) go insane trying to deal with the anger about my physical ailments by using some cognitive behavioral hocus pocus.

I often think about how I dealt with anger before I got sick. It was so simple: I put on mellow music from Jack Johnson, took a few rhythmic breaths, gripped a long metal bar and threw around a few hundred pounds of iron until my body was exhausted and my mind was finally at peace. And if for some reason lifting weights didn’t assuage my anger, I would run up a bunch of stairs with fifty pounds strapped to my back, or do some push-ups wearing a plastic sauna suit to sweat my frustrations away.

It is the mere thought of these past methods of coping that help heal my current frustrations the most. And until I can exercise again, until I can take a Louisville Slugger to an overgrown zucchini, well, I may just have to settle for throwing my sunglasses.

18 thoughts on “Smashing Pumpkins And Other S#%t”