Where Have All The People Gone? 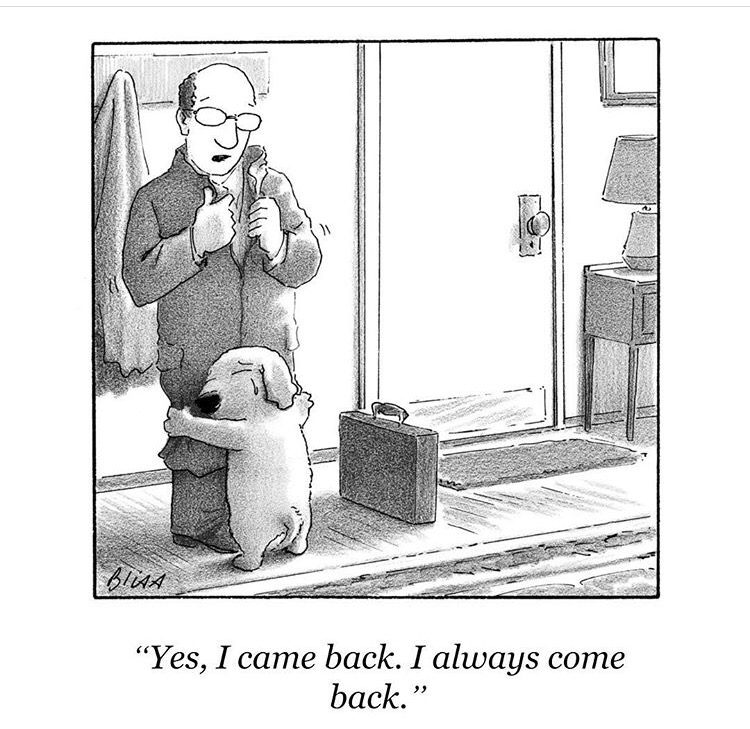 *Disclaimer* If you are reading this post there is a 95% chance the negative parts are not directed at you. The people that I call out will probably never read this. And if they let do, I hope we can chat about it.

People come and go, but for me, since becoming bedridden, people have only come in and out of my life, not the other way around. They come and go, but I stay put. It’s a one-way street, a lonely road leading to a turnaround. This is nothing new. But for some reason it has never affected me more than it does right now. I imagine it’s because I don’t have much to distract myself from loneliness. People come to visit (or text me saying they want to visit), maybe they even make a few social media posts about doing so, but eventually they move on with their life while I remain stagnant. Don’t get me wrong, I’m grateful for the people in my life no matter how short-lived our relationship may be, but it seems to me those who stay in my life the shortest amount of time are making the gesture more to feel better about themselves than lift my spirits, or anything else for that matter.

For instance, since word about my poor health has spread, a number of people from my past have sent me messages, but the vast majority of people who do, never come to visit even when they say they will. I know life gets busy, but I still prefer honesty over a false promise.

Often people send me messages saying something like “Hey buddy, heard you’re feeling shitty. I’m gonna come visit you soon. We can hang out and have some laughs.” Then I don’t hear from them for a month. But my favorite message is one like this: “Hey there, so I heard you haven’t been doing well. I want to come visit, but I know you are probably busy or don’t want visitors. But I hope you get better soon, then we can hang out.” To this I usually reply, “Hey! Yeah it’s been rough, but I’d actually love to see you. Might have to be a short visit because I need to rest, but when can you come?” Then I don’t hear from them.

I would much rather get a message like this: “Hey man, so I heard you’re getting better, I’m glad! I can’t come visit because my life is crazy and you live like 1,500 miles away in the middle of . . . Wait, where do you live again? Anyway, get better soon, man, and if stuff mellows out for me I’ll try to come see you,” or an even better message would be “Hey cutie, I’m coming to visit, see you Saturday. I know you can’t have sex, but maybe we can just snuggle and kiss a little. Then I’ll leave you alone to rest, but I’ll comeback in a couple weeks and we can do it all over again. Sound good?” Yeah, I definitely like that last message.

A few weeks ago marked the one year anniversary of moving into my current home. It dawned on me that in the year that has since passed I have not gotten out of bed. Before I had been, with the help of friends or paramedics, moved to different beds or once to the emergency room, but now, perhaps because my health has stabilized, I’m just stuck here in a dark room. I still can’t believe it. I haven’t left the confines of four walls in a year. I haven’t even left the confines of my mattress in a year. Before I got sick six years ago, or even three years ago when I was still walking around, I couldn’t have imagined being confined to city limits, let alone a house or room. Although I have been living this reality, I still can’t imagine being so restricted in my movements. It is this immobility that has left me in a precarious position, constantly having to wait for people to visit me instead of having the freedom to visit others.

I have been surprised by who has supported me during this tough time and who has vanished or remained silent. Some of my best friends from past parts of my life have essentially gone missing — some have yet to communicate a word to me or my family in the nearly two years I’ve been severely sick. For months my mind has wondered about these old friends. These are people with whom I have shared some of the most exciting and personal experiences of my life. We are bonded in such a way one would think there would be no hesitation on their part to reach out if I got sick. But now that I am sick, not only has there been hesitation, there has been a failure to act by my old friends.

I have concluded the reason many of my old friends have disappeared on me is one of two things. They could be too afraid to get involved in such a complicated and messy situation. But on the other hand, it could just be that they don’t know how. Because of me they could be faced with emotions the likes of which they have never fully experienced before. Perhaps they have always blocked them out, or chose not to acknowledge them. Perhaps these emotions are unprecedented in their life. I doubt it. Instead, the emotional reaction that I create for them is, more likely, one in a series of reoccurring events of which they have never learned how to adequately cope. Either way, it’s hard for me to fault them, but that doesn’t change that I have at times been hurt by their absence in my life. It would be easy for me to take it personally, as if they don’t care about me. But I know, like most human relationships, it isn’t that simple.

Now that my health is improving, it’s not like I’ve been hiding. In fact, recently I posted a political piece on my Facebook page and one of my best friends from adolescence made a number of comments on it, but directed at someone else. The two were engaging in a debate, which I don’t have a problem with, except that it meant watching my ex-best friend essentially hijack my post. It showed that he was obviously capable of typing words and sending them to another human being, but just like the last two years, he failed to send them to me. It was like he brought someone over to my house, but didn’t speak a word to me, and instead talked to the other person about politics the entire time. Again, it’s easy for me to take it personally, thinking he cares more about politics than his best friend from adolescence, who is now sick and was recently on the precipus of death. But I don’t take it personally. Okay, maybe I take it a little personally. Ah, yeah, you’re right — I’m bitter as shit about it!

During the period of time that I’ve been sick, I have had an incredible amount of support. It just hasn’t been from the people I would have first imagined. I ultimately feel abandoned by many of my best and oldest friends, and while I know I’m not entitled to them going out of their way to see me, I hope they know that they certainly aren’t entitled to my friendship.

Still, I have found solace. There is something very special about making new friends and acknowledging the unlikely saviors that have supported me through tough times. These people may not always be there, but someone always will — I am lucky enough to have a revolving door of support. As long as that door keeps letting people in, I can handle its constant spinning. And as much as I want to stay bitter at the old friends who have gone away, I know that if one were to make more of an effort in the future I certainly wouldn’t hold a grudge — I’d let them in the door.

85 thoughts on “Where Have All The People Gone?”