How To Cope With Emotions In The Unhealthiest Way Possible 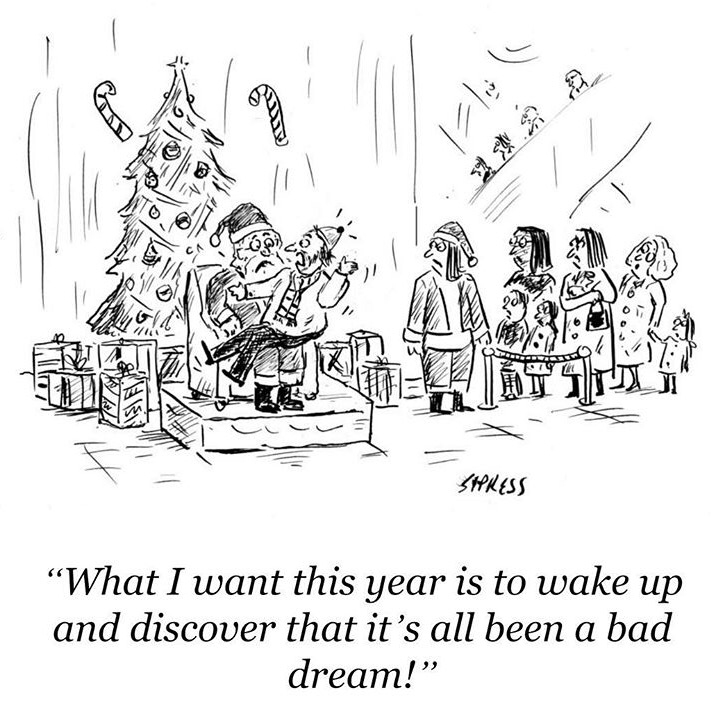 For such a long time I had no idea why emotional situations made me sick. And not just your typical exhaustion after a shouting match, but an actual ill feeling that would last long after the emotions went away.

I now know one of the hallmarks of ME/CFS, the disease I battle everyday, is an alarmingly low amount of cortisol, a hormone essential to how the body reacts to stress, including blood pressure and immune responses. This, among other near non-existent hormones in my body, makes it almost impossible to be fully, if at all, present in any given situation. Whether it’s a hostile argument or a lust-filled kissing session, I feel the emotions these situations conjure so intensely, my body often can’t process them. Instead, it panics — my heart rate soars past its anaerobic threshold and a band of extreme nausea, muscle pain, and sensory-sensitivity send me crawling into a fetal position.

This has happened countless times since I first got sick in 2010. Over the years I have learned how to detach myself from people and situations because I simply cannot process the emotions they create in my body. To those unfamiliar with ME/CFS, I imagine this may sound like a simple process — things get emotional, then I flip a proverbial switch so I don’t feel mad or sad or anxious or any other emotion. But in reality, it’s much more complicated and often painful.

Before getting sick I was never one to shy away from emotional situations. In fact, I often embraced them instead of hiding my feelings. I’ve always been someone to talk things out and express myself, at times perhaps too much. Nonetheless this is the type of emotional and sensitive person I have always been — a person I’ve always been proud to be.

One of the first memories I have after getting sick was having to suppress my emotional side. I was robbed of my emotions, but not in their entirety. To this day I still feel, I’m still human, but my emotions are now tainted by an evil disease. Any catharsis of anger is immediately thwarted by a slew of symptoms. Any elation from excitement or euphoria from pleasure is smeared by a sinister malaise.

Even after the acute phase of the illness, I found myself unable to cope with stressful and emotional situations. The most dramatic example was after my nephew, Thomas, passed away a week after his birth. I remember riding to the hospital, tears deluging from my eyes, my face bubbling with emotion. Within minutes, I felt the physical effects of an emotion overload. Later that night I got home and my body crashed from all the emotions. Sure, the physical exertion of walking around the hospital that day made my symptoms worse, but it was the emotions pulsing through my body that sent me over the top. I spent days in bed recovering.

Perhaps the saddest part of getting sick from experiencing my emotions is having to decide whether feeling — raw emotion — is worth being ill. So many times I’ve been faced with a dilemma of whether to fully experience situations and the emotions they create, only to deal with the physical consequences, or to withdraw and detach myself to preserve what little health I have left.

A few weeks after his death, my family and friends gathered to celebrate Thomas’ life. The dilemma was never more evident for me. Everyone in my immediate family got up to speak at the ceremony, but when the opportunity was presented to me, I just couldn’t do it. I’ve always regretted not saying anything. But as painful as my remorse has been, I know I made the right decision. I know I would have made myself so incredibly sick by speaking at the ceremony. The physical exertion of standing for an extended period of time, mixed with the cognitive struggle to piece together coherent sentences, on top of the emotional toll from my nephew’s death and witnessing the heartbreak of my sister, would have put my body in an emotional state it couldn’t have afforded.

I have, unfortunately, had to learn this lesson the hard way through trial and error. I have essentially taught myself how to survive and cope with a lack of vital hormones by avoiding them whenever possible. In many cases, my decision to detach myself from an emotional situation comes down to factors like the severity of the physical repercussions I will endure afterward, as well as how important the situation and people involved are to me.

It’s not that Thomas wasn’t important to me, it’s that he was so important to me the reaction his death created in my body was unbearable — not detaching myself in the way I did would have been catastrophic. At the time, it was a heartbreaking reality to face, one I inevitably had to suppress in order to protect my physical and emotional health.

Some people may wonder why I haven’t tried medication to replace the hormones I lack. Well, I have. I take hydrocortisone to boost my cortisol levels. Unfortunately, the dose I take only elevates my cortisol for a few hours, then it drops dramatically. When I increase the dose, for whatever reason, my body simply does not react well — I crash for weeks. I have a similar reaction to fludricortisone, and most recently, midodrine. So it’s not like I haven’t tried to fix the problem. At this point, I have to hope my cortisol, and other deficient hormones, returns to normal levels naturally, because experimenting with new medications is even more dangerous than putting myself in an emotional situation without vital hormones.

I hope, one day, my body will be well enough to revisit the many events and people from whom I have had to detach. Then, I will be able to process them in a healthy way, not neglect them. For now, my blog will have to suffice, and so far it has. The posts I write are how I cope with having to detach myself from my emotions, it’s a way to talk about how I feel without making myself sicker. It has helped tremendously. So if you are reading this, thank you for giving me an outlet!