What Satire Can Teach Us About Politics 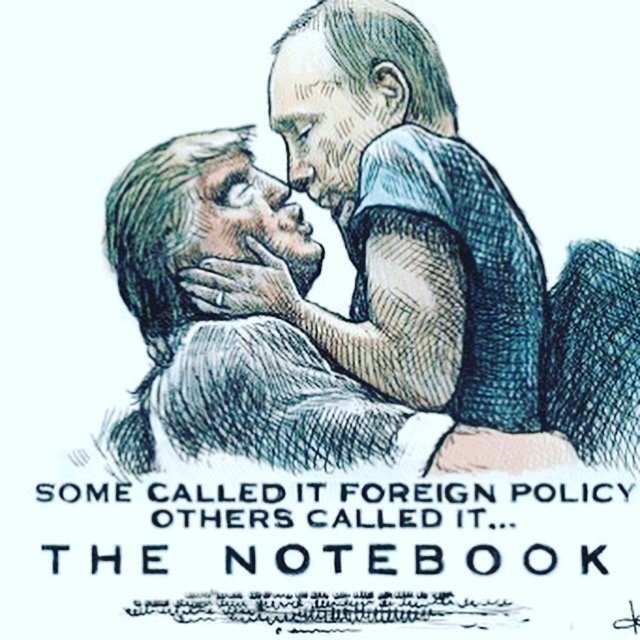 Anyone who watched Saturday Night Live at the turn of the millennium surely remembers seeing George W. Bush, or rather Will Ferrell’s impersonation of him. It was one of the most memorable performances in SNL history, and a predecessor to Alec Baldwin’s impression of the current Republican president, Donald Trump. (No one needs to search “Alec Baldwin political affiliation” after that hilarious performance.)

But the 43rd and 45th presidents share more in common than just a political party affiliation and being the butt of SNL’s political satire. They both won a presidential election in which they received more electoral votes but fewer popular votes than their democratic opponent. It is these commonalitiess that support the theory suggesting that satirizing a presidential candidate, or any politician for that matter, may actually improve his/her popularity, or at least have a null effect.

The last two Republican presidents, for example, may have actually benefited from SNL’s satirizations of them. Though, Trump may have been helped by more than just satire.

On an episode of Malcolm Gladwell’s podcast, Revisionist History, the best-selling author of several books examining sociological ideas actually went as far as to suggest Will Ferrell’s performance as George W. Bush on SNL may have contributed the candidate’s razor-thin victory over Al Gore in the 2000 presidential election.

As evidence, Gladwell cites the concept of a “satire paradox,” which essentially suggests that satirizing a politician can have the opposite effect than what is intended or expected by some. In other words, when Will Ferrell portrayed Bush on SNL, instead of hurting his chances of winning the presidency by exposing his idiocy, Ferrell may have actually helped Bush by imprinting his name in the minds of voters, and also by doing so in a humorous and memorable way.

Although it is hard to quantify the impact satire can have on politics, Ferrell has said that he thinks his performance humanized Bush to American voters, which could certainly have swayed them and had a significant impact on the election, especially considering Bush only won by a narrow margin.

One argument against the idea of satirical performances influencing the 2000 and 2016 presidential elections is that the winners weren’t the only ones being impersonated. SNL’s Kate McKinnon satirized Hillary Clinton leading up to the most recent election and Darrell Hammond imitated former Vice President Al Gore during the 2000 election. Both impersonations seemed to fall short of the popularity of Baldwin’s and Ferrell’s performances.

SNL has been poking fun at Trump for nearly 30 years now, starting with his opulent lifestyle and marriage to his first wife, Ivana. But it wasn’t until recently that the show really started laying into him, and he seemed to be on good terms with the producers as recently as 2015 when he hosted.

Perhaps the producers had him host because they, like many Americans, didn’t expect him to win the election. But if that is the case, then they most certainly underestimated the role satire can play in swaying voters.

There is little doubt that having Trump, and no other candidate, host the show influenced the primary elections, and perhaps the general election as well.

Amid protests outside, Trump gave what can only be described as one of the worst comedic performances the show has ever seen. But, oddly enough, it was still kind of funny. That is, in a cringeworthy way. During his monologue Trump basically satirized himself, giving the audience a persona that would have been considered hyperbole had it not been Trump himself doing the it, and had he not been eventually joined on stage by two impersonators (Hammond being one of them). And if anything can be learned from satirization of politicians it’s that sometimes the best way to be funny is to let the audience laugh at you.

As Gladwell says, “There is no Op Ed, no letter to the editor, no impassioned essay that gets 3.3 million views on YouTube. That’s the power of satire — it can go places serious discourse cannot.”

He also argues that there is a different kind of satire that is more accurate at targeting a desired outcome or at least proving a point.

“Satire works best when the satirist has the courage not just to go for the joke,” he said on his podcast. And he may have had a point.

One of the most memorable moments on SNL in recent memory was not leading up to the 2016 election, but rather immediately following it as well as the death of musician Leonard Cohen. It was during the show’s cold open when McKinnon, dressed as Hillary Clinton, performed a rendition of “Hallelujah,” a song made most popular by Cohen. After she finished, McKinnon turned to the camera as Clinton, and in a emotive moment, said “I’m not giving up and neither should you.”

This is the type of satire that Gladwell says is most effective, the kind that makes the audience think about the message not just laugh at it. And given the surreal and paradoxical state of our country’s political landscape at the moment, maybe this is the kind of satire we need more of, perhaps merely laughing at our politicians is not enough to prove the collective point of a nation.

BEFORE YOU GO (search more about Alec Baldwin political affiliation) . . .

3. My memoir, WHEN FORCE MEETS FATErecently won an IndieReader Discovery Award for best nonfiction. If you’d like to support the book (and this blog), please order a copy and leave it a review on Amazon. The book is available from:

2 thoughts on “What Satire Can Teach Us About Politics ”