Reflections on Time and The Dying Process Stages 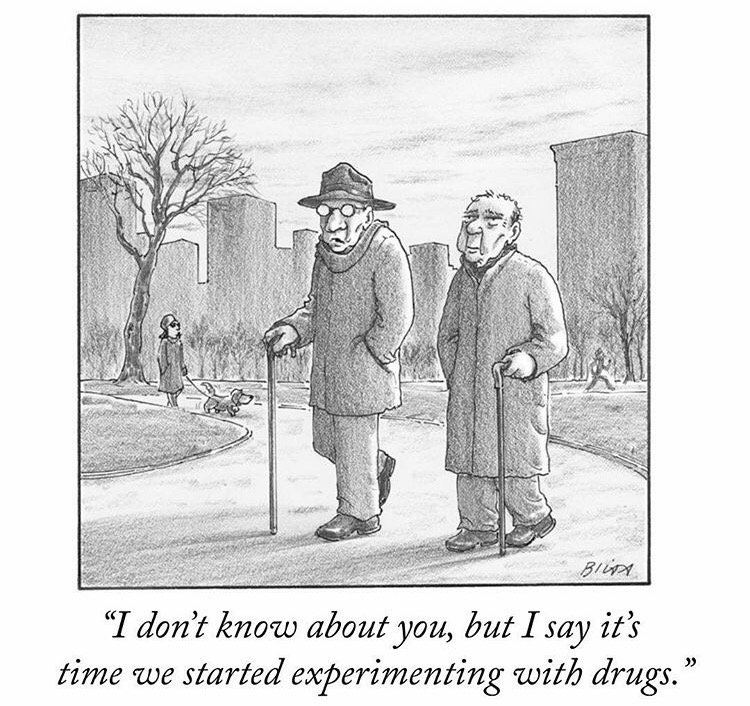 A couple weeks ago one of my posts got a comment from a brave reader with a very limited amount of time left to live. The reader was near the end of the dying process stages, of which there are three (the early stage, the middle stage, and the final stage). The different stages have varying levels of functioning. And so, I was really touched that anyone would spend their remaining time reading this blog.

While we are all faced with a finite number of days left to live, most of us have no idea exactly how many. So when this person left a comment describing what it was like to know, I immediately started thinking about how I spend my time — often on things like writing, getting my needs met, spending time with loved ones, and raising awareness for the disease that has made time more valuable to me than before I got sick. And while my life often feels like a merry-go-round, I can’t imagine spending my time any other way given my circumstances.

The dying process stages, as well as the actual state of being sick, is a very personal experience of which one may react in any number of ways. If you are wondering about the process of dying from cancer or just generally the process of dying, Hospice is a good place to learn. The website has a lot of useful information.

I’ve come across a few noteworthy examples of people reacting differently to illness. I recently listened to an episode of the Modern Love podcast, which takes essays — usually about love for another person, pet, or pretty much anything — written for the New York Times column of the same name. I have come across some truly remarkable, often breathtaking, essays in Modern Love. The one I heard the other day was no aberration.

The essay was eloquent and honest, but also insightful. It was a story of a woman whose husband was diagnosed with terminal brain cancer. What I found most remarkable was the husband’s response to his illness. When faced with a finite number of days — fewer than most people — he chose to spend his remaining time and energy on what mattered most to him. This, to my surprise, did not include raising awareness for his cancer.

I’m not sure why I was surprise, perhaps because I am so fervent in my crusade to raise awareness for MECFS (myalgic encephalomyelitis / chronic fatigue syndrome) or maybe it was the level of voluntary ignorance this man chose when faced with understanding his condition. He had no desire to learn about his cancer, he barely acknowledged its name. But if you put his response in context — only a year left to experience everything you have ever loved in this world and everything else you have yet to discover — its pretty clear why he chose to ignore cancer.

Although it’s hard for me to say what I would do in his position, I can definitely see the logic behind spending your remaining time on things more nurturing to the soul than researching some evil, destructive illness. For the man in the Modern Love essay, and others like Paul Kalanithi, who chose to spend his final days writing When Breath Becomes Air, as well as Randy Pausch who wrote The Last Lecture — an insightful memoir about his dwindling time left on Earth — I imagine the choice wasn’t difficult to make.

If I remember correctly, Kalanithi wrote about spending precious time with his infant daughter and Pausch wrote about an insightful time when he was charged an extra $15 at the grocery store. The latter really stuck with me. Pausch weighed the value of that $15 with the value of the time it would have took to sort out the mistake. He chose to spend the time with his family rather than talking to a cashier.

Although it goes against every instinct I have ever had, I hope I would have done the same thing. Any time spent with loved ones is much more valuable than $15, especially if you are in the stages of the dying process.

But even if the choice doesn’t involve time or money, I can still see why one might choose not to focus on illness and the dying process stages.

Michael Kinsley, the founding editor of Slate, was diagnosed with Parkinson’s about a decade ago, but he chose to ignore the disease for the most part. In a wonderful essay, “In Defense of Denial,” he wrote:

So I see a good doctor, take my pills most of the time and go about my business. I couldn’t tell you some of the most basic things about Parkinson’s and how it works.

Although Kinsley has more time to work with than the aforementioned cases had when they found out they were sick, he had made similar choices:

Skip the Democratic Convention to go kayaking in Alaska? Absolutely. Do it now, in case you can’t do it later.

These examples of time and illness have got me reflecting on my own situation. I have been sick for more than six years now, bedbound for more than two, and while I have always aspired to spend my time wisely, I suppose that’s a relative statement. Is one of the most rewarding uses of my time and limited energy to raise awareness for a disease in desperate need of research? Yes. However, my situation is different. I could die from MECFS, sure, but is it going to happen soon? Probably not.

Either way I can relate because I don’t know how much time I have left on Earth, and while it could be decades, my quality time is likely to be far less. Time riddled by pain and misery is not enjoyable, quality time. In other words, while I may not directly die from MECFS, it could reduce my quality of life so low — as it did for the year I was unable to speak or eat — that I may end up wishing I had spent more time nurturing the relationships I have with my loved ones.

That said, my health as it stands is enough that I can do both. It currently allows for both time and energy to be used for writing articles that raise awareness for MECFS and spending time with people I love. Yes, it often wrecks my body with pain and weakness, but it’s so worth it. I would rather be in pain doing what I love and being with the people I care about than being in less pain (let’s be honest, I’m gonna be in pain regardless) and not doing anything rewarding.

I’ll admit that death and the dying process stages are not something I like to think about. But when I do, I often find myself wanting to spend more time serving a purpose and being with people I love, but if there’s one thing I know about fate, it’s that it doesn’t play favorites to those who are sick and short on time. If anything it does the opposite, so we must make the best of our time and that means, without a more eloquent way to put it, doing whatever the hell we want.

1. Thank you for reading!I can’t say this enough: YOU are the reason I keep writing. I write these post so I can share my thoughts and experiences with anyone who will read them. So thank you for giving me a platform!  You can also listen to my blog.

32 thoughts on “Reflections on Time and The Dying Process Stages ”