For the last week or so it has been in the triple digits in the Sierra foothills where I live. Judging by the weather reports this seems to have been a heat wave stretching through most of California and perhaps beyond. But the high temperatures haven’t even been the worst part. What is most frustrating is how it doesn’t cool off at night. The other day, for instance, the high temperature was 104 degrees and the low was 71. It was also 80 degrees at midnight, which is about as hot as I can handle without AC blasting in my face. Now, I realize that a lot of people who read my blog use celsius, so I’ll save you going to Google and converting those temperatures: it’s been really hot and hasn’t stopped.

I realize that although the hot weather certainly isn’t pleasant by any normal standards, it is considered fairly typical for this region during the months of June through September.

What is not typical, however, is that merely a week before this heat wave started, it was snowing. Yes, SNOWING. HERE. IN JUNE. Sorry, I hate using all caps, but this is ridiculous. To go from snowing with thunder and lightning to triple digit temperatures is far from normal.

Now I don’t want to get all liberal and preachy on you, but in my mind it’s pretty easy to recognize the source. It’s hard to argue that this unusual weather is anything but climate change. Perhaps this kind of crazy shift in the weather has happened in the past, I’m sure it has, but how do we know that wasn’t related to polluting the Earth during bygone times? 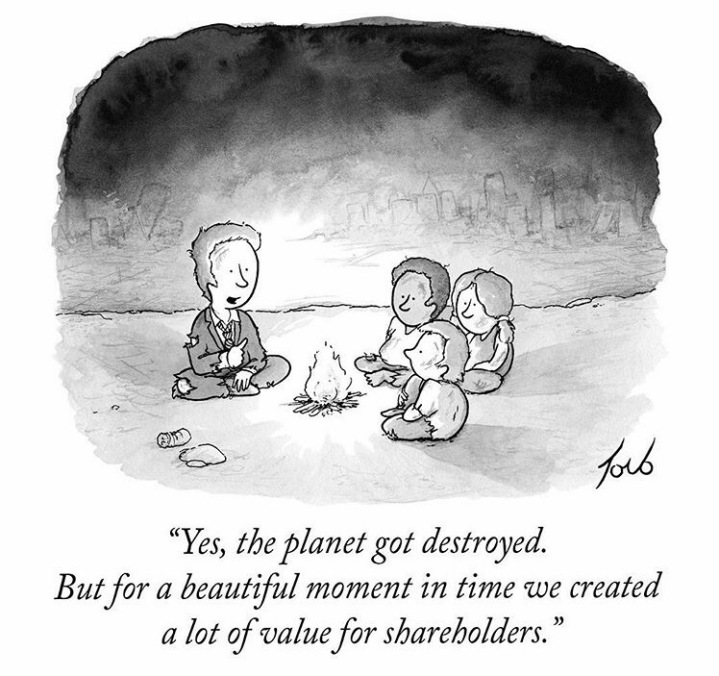 I recently got an invitation to attend the screening of a new documentary called “In This Climate,” an event in NYC hosted by a group called Liberatum. There are a lot of great pundits in the documentary who say some very insightful things.

In particular, there was one line in the trailer from a pundit (whose name escapes me at the moment) and it stood out to me the most. I’m paraphrasing, but it was something along the lines of: the climate change we are experiencing today is a result of the emissions and other pollution from 20 years ago.

This makes me think that the dramatic shifts in the weather -– snowing one week and triple-digit temperatures the next– that have happened in previous years, or decades, may have been repercussions of even earlier pollution. In other words, if the weather was dramatically shifting in 1990, perhaps it was a result of the ballooning fossil fuel emissions from the 1970s.

Now for those who think I’m just being a biased liberal when it comes to climate change, let me just pose this question: what exactly am I biased about?

I have no ulterior motive or anything to gain from preaching about climate change. I’m not going to get rich from people using solar energy and driving electric cars. I merely have the same interest that, frankly, everyone should have: to keep the Earth habitable for as long as possible.

Having said that, I know how difficult it can be to reduce your eco-footprint. It is extremely difficult, as someone chronically ill, to not harm the environment. The number of nitrile gloves alone that I go through each day are enough to give Al Gore a heart attack. I wrote about these struggles in an Op-Ed for the Oregonian a few months ago and not much has changed for me since. If anything, in fact, my eco-footprint has grown as I have increased my treatments.

I try to cut myself slack in this regard because ultimately the governments and corporations of the world are the ones who can make the biggest difference in reversing climate change. And I do realize that as individuals, we have to look out for ourselves first, especially when it comes to our health, but at the same time, that doesn’t mean we have to show a blatant disregard for the environment. I mean, maybe it’s too late to save the environment (though I honestly don’t think that’s true), but I certainly think it’s worth trying to save it. And while it’s certain that one day — whether it is in 100 years or a million years — the Earth will cease to exist, as will all of us (sorry I had to go there), but when the end does come, I guarantee nobody will be saying: “Damn, I should have used more plastic.”

Thanks for reading! Please subscribe if you get a chance.