The Truth About Attraction 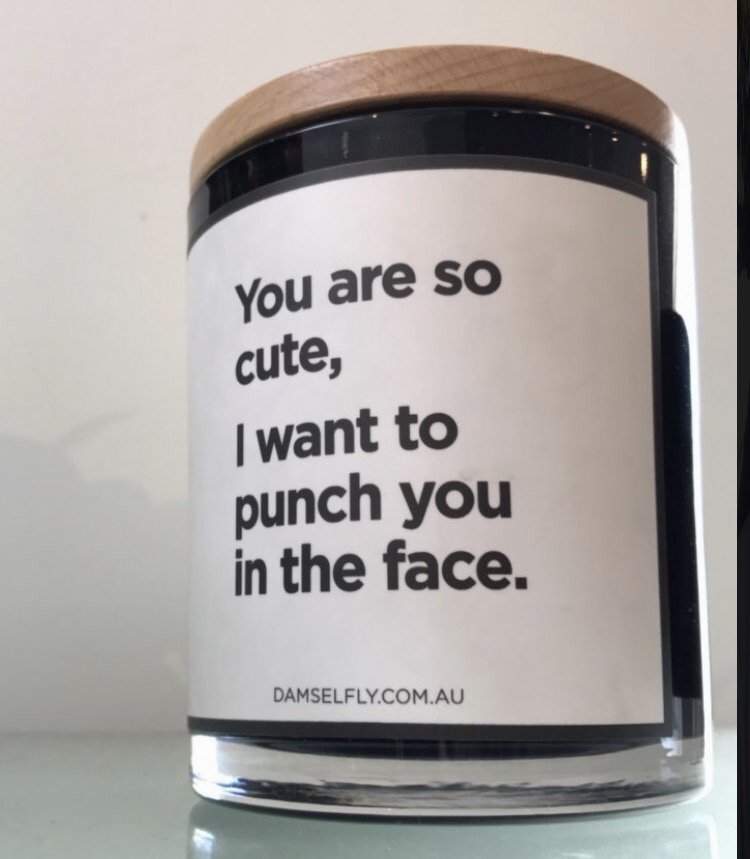 Perceiving one’s own attractiveness is a complicated thing. It’s walking a line between narcissism and self-deprecation. Somewhere in the middle is the goal, at least for me, but it always feels like I lean too far to one side or the other. I can be both self-deprecating and narcissistic, although typically not at the same time. How I come across in this post remains to be seen.

I can’t be certain, but I think my physical attractiveness peaked in high school or college. This is probably the case for many people, sure, but I now find myself to be a harsh contrast from my days of underwear modeling and bodybuilding. It’s not that I consider myself unattractive, I just didn’t expect to lose my boyish looks and model’s body so quickly. I used to be ripped, with a chiseled jawline and thick head of hair. And when I say “I used to” have these things I mean not that long ago — a few years. Now it feels like I woke up one day with a receded hairline, expanded waistline, and poor health. I might have expected this kind of physical deterioration to happen over several decades, not a couple years in my mid-twenties. That is if I expected my looks to deteriorate to such an extent at all.

On the bright side, I like to think that my intellectual attractiveness has yet to peak. I hope that will be in the next couple decades. But the sad truth is that physical attraction is really difficult to part with or overlook. Self-confidence and the way you perceive your own looks matters I suppose. But, and I may be mistaken, it seems few people, if any, can be fully attracted to someone else without being physically attracted to them, regardless of the person’s self-confidence.

No matter how you feel about a prospective mate, his or her appearance matters. Is it the biggest factor? Not always, but for me it is definitely important.

The nice part about attractiveness is that, usually, if someone doesn’t find your looks appealing, another person will, or they will put more weight on attributes like your sense of humor or intelligence.

Physical attractiveness used to matter way more to me. This may be because I’ve matured, or I’ve developed my own non-physical attributes thus stimulating my awareness of such traits in others, or maybe it’s a product of my illness and my isolation from the women I used to find attractive, or most women in general. But I have a feeling that, although they are very beautiful, I would not find most of the women I was attracted to as a teenager or in my early twenties as attractive now.

Saying that, however, makes me feel picky. And I can’t help but feel like my standards are way too high, especially for a chronically ill guy who hasn’t gone on a date in, oh I don’t know, five years? Yikes!

I realize that this is entirely out of my hands — my body has plans that don’t involve dinner with an intelligent and gorgeous woman. But I also feel like if I was able to date I would have to face the reality that women might not find me as attractive as they used to, and that includes those of whom I am still very much attracted to. There is, after all, not much worse than being attracted to someone and it not being reciprocated.

That idea is kind of heartbreaking, isn’t it? It is for me. I miss both the physicality of affection and the giddiness of knowing someone is attracted to me and something will come of it. I think this is the first time in my life that I’ve been deprived of those things, at least in person.

Besides being sick and living in a very rural area, a three-hour drive from any large city, I am, as I’ve mentioned, not as attractive as I once was. A big part of that is the weight I’ve put on.

I am, at the moment, the heaviest I’ve ever been in my life. This may surprise some people — it surprises me. It was not two years ago that I was emaciated, unable to eat solid food, instead I drank two Odwalla protein shakes each day — my only digestible source of sustenance. Now, while I haven’t recovered enough to step on a scale (though, I’m getting close), using my observations as a former fitness instructor (and a human), I would say I’m somewhere around 180 pounds. At 5’8″ that is more than I have ever weighed. It’s even greater than my weight during the bulking phases of my bodybuilding days. (#bulking).

Don’t get me wrong, by no means do I consider myself morbidly obese, but I definitely consider myself overweight. And if I do in fact weigh around 180 pounds, then, according to the body mass index many fitness professionals use, I am in fact overweight. But to be honest I’m not worried about my current weight. It is the possibility of becoming heavier and living at an unhealthy weight that scares me.

One reason for my concern: this is the first time that I can remember in which gaining weight is mostly, if not entirely, out of my control.

For over a year now I’ve been on hydrocortisone, a drug used to boost low levels of cortisol, a vital hormone. Coincidentally (or not) I started the drug around the same time I began to put on weight. For the last few weeks I’ve started to ween myself off hydrocortisone in an attempt to see if my body will correct the imbalance itself and make adequate amounts of cortisol. Several months ago I tried to ween off the drug, cutting down to 7.5 mg in the morning from 10 mg. Within a few days I felt awful and had to up the dose. Now, after slowly cutting back by 0.5 mg a week, I am back to taking 7.5 mg and I haven’t had a bad reaction yet.

I realize that not taking a drug that is vital to my body is risky. But the truth is I hate the way it makes me feel and look. My skin is constantly greasy, I have the acne of an adolescent, and as I mentioned earlier, I’ve gained a lot of weight. However, not taking hydrocortisone mostly for reasons of vanity is at best cavalier and at worst irresponsible. But I’m not taking the little bit of health that I’ve regained for granted. If I don’t do well without hydrocortisone I will immediately start taking it again and I’ll just have to deal with being overweight with greasy skin and acne until my body starts to make enough cortisol.

Another possibility is my appearance has changed because of the liter of saline that is infused into my body each day. I imagine that could cause someone to look puffy and carry some extra weight — water weight. Perhaps my weight gain is a mixture of the subcutaneous fluid from the saline infusions and a side effect of the hydrocortisone. It could also have to do with my metabolism slowing with age and the fact that I am eating again. But I still eat very healthy — usually just fish, veggies, and fats.

Either way it really doesn’t matter. What matters is that my health is more important to me than vanity. And if I’m not as attractive as I once was, so be it. That, like the hydrocortisone, is a tough pill to swallow, but it is one I can deal with.

Thanks for reading this post. Please subscribe. And if you are in a giving mood I would be incredibly grateful if you would check out my fundraiser to pay for the time I put into this blog.

17 thoughts on “The Truth About Attraction  ”