Unusual and Tragic and Alive 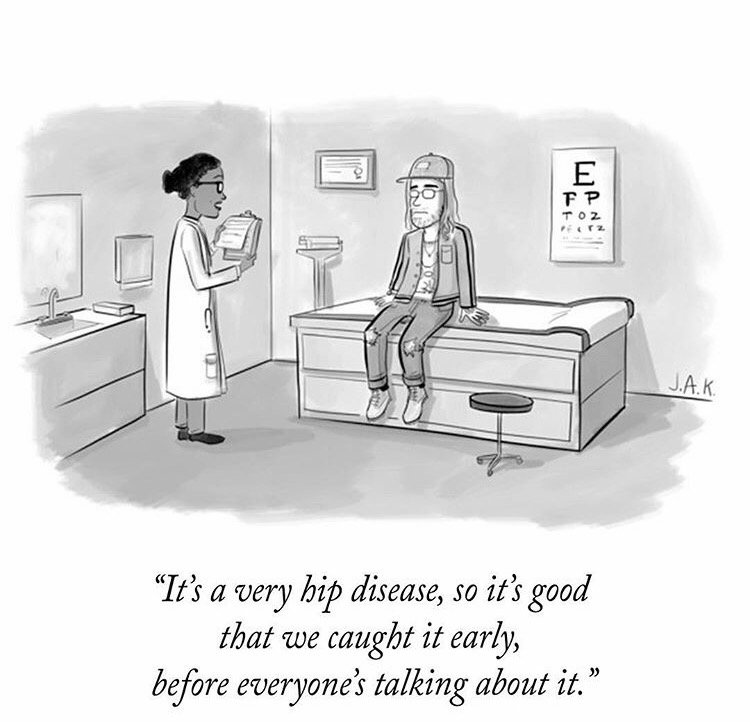 “When your own life is threatened, your sense of empathy is blunted by a terrible, selfish hunger for survival.”

Lately I’ve been reflecting on the ups and downs of having a chronic illness — in my case, two illnesses, myalgic encephalomyelitis (chronic fatigue syndrome) and Lyme disease.

Mostly I’ve been thinking about how the upswings in my health always follow a downswing, and how both can be extremely hard to navigate.

While the improvements to my health haven’t been as dramatic in recent weeks, my health remains on an upswing.

But perhaps it is the deceleration in my progress that tempts me to say that the upswing I’m currently on is just as difficult as some of the downswings I’ve had in the past. But I won’t say that for three reasons: (1.) I’m not sure I truly feel that way (it could just be a momentary feeling), (2.) I don’t want to influence anyone’s opinion, everyone’s experience is relative, so mine might not correlate with the experiences of people reading this post, and (3.) logically speaking, ups and downs on a wavering health spectrum are so different it wouldn’t be fair to say they are equally as difficult to deal with.

Instead, I think they are, for lack of a better comparison, two different styles of punching used in the same fight.

And that’s what people living with chronic illness do. We fight. Those of us who endure being sick for years are anything but normal and live a life that is, by and large, a mixed bag of tragedy and triumph. As Dave Eggers once wrote, “We are unusual and tragic and alive.” Those of us fighting through the downswings, and desperately trying to maintain the trajectory of our upswings, are tragic and maybe even a bit unusual, but we’re also alive. Very alive. And not just by our pulse and blinking eyes, but by our will to stay alive and keep fighting.

Some of us give up on life with only a resigned sigh. Others fight a little, then lose hope. Still others–and I am one of those–never give up. We fight and fight and fight. We fight no matter the cost of battle, the losses we take, the improbability of success. We fight to the very end. It’s not a question of courage. It’s something constitutional, an inability to let go.

On the surface people living with chronic illnesses may not appear full of life, but we are definitely alive. We put more effort into essential tasks like brushing our teeth than some people use at any point in their entire day.

We might not get out much, society might look at our lives as uneventful and boring, but the reality is quite the opposite. We always have something going on; while we may not be able to remember the last party we went to or vacation we took, our lives are never dull.

For me personally, there is always something out of the ordinary going on in my house. I’m either shuffling my body into an inflatable bathtub to bathe, or I’m trying to figure out how to get outside for the first time in more than two years, or I’m having a foot-long catheter inserted into my (wait for it… Not that kind of catheter) arm so I can have blood drawn and get daily infusions to ensure I avoid another downswing.

As you might imagine, I will avoid a downswing in my health at all costs, mainly because of the uncertainty that accompanies them. I hate uncertainty. But even so, there is a certain peace I find when my health takes a dive. Maybe not initially, however; at the first sign of a dip in my health I become very frantic and try to do everything in (and out of) my control to boost my health back up, usually to a null effect. And that’s when I have to surrender to how helpless I am. So I usually just resolve to ride it out until my health swings, or rather inches, back up.

Surrendering to my illness was especially difficult during the last downswing in my health; it took me from working full-time and living on my own, to completely bedridden and eventually unable to speak or eat solid food. For months, years really, I could only wait for my health to improve. I tried treatments, sure, and perhaps they were the catalyst that pulled me out of the tailspin I was in, although ultimately, I believe time was the biggest factor. No matter how you look at the situation, it was a matter of time before my health rebounded, the hard part was not knowing how long I had to wait for my health to improve.

And for that reason I have never been more scared of my health deteriorating. I don’t know what will happen next. Will I remain on an upswing? Or will I take a dive?

Before I became bedridden I knew my health might take a dive, but I never thought it would put me near death. NEVER did I think I would lose my ability to speak or eat due to an illness which, up until a couple years ago, had failed to make itself visible in my outer appearance.

Even after hearing stories of people with MECFS dying, or nearly dying, the possibility never occurred to me. The people who became that sick were of a different planet, or at least a different disease. Now I am sure that I inhabit that same planet and that same disease.

Recently I got out of bed again; I can speak and eat also, but the stakes are just as high, if not higher than when I first became bedridden. One false step–the wrong treatment, pushing my body too far, or catching another secondary illness, could put me back down to a quality of life that is simply unbearable for any prolonged period of time. And while I may have made it out of the woods, or so to speak, I’m still very much stuck in the forest. Maybe I’ll never fully be out of the forest in terms of the vulnerability of my health, but so be it. I’ll be dammed if I’m going to use this upswing in my health to fret over the next downswing.

25 thoughts on “Unusual and Tragic and Alive”