Life Without Sex: What They Forget to Tell You About Chronic Illness 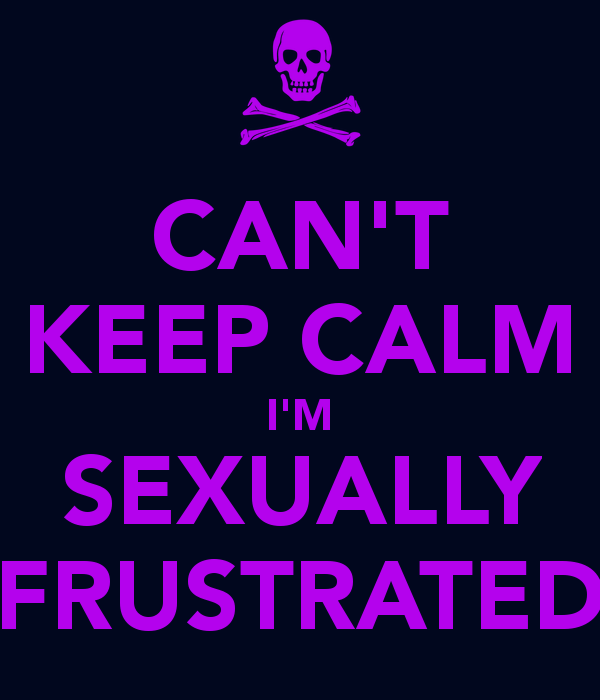 A version of this essay was first published by Men’s Journal in 2016.

After kissing me for a few minutes, Laura, my ex-girlfriend, pulls her top down and lets me feel and kiss her breasts. I am so excited and nervous I almost enter an apoplectic state. It is a moment of rapid heartbeats and shaky breaths. But before we can go any further my body starts to falter and my health dwindles. My sex drive is still there, but my stamina is not. As I strain my neck to reach her chest I can feel my muscles weaken; for months it has been impossible for me to lift my head higher than my pillow or stretch my limbs. Now, I am physically unable to get to her.

Perhaps recognizing my struggle, Laura (not her real name) brings her body closer to me and then after a few minutes of feeling like an adolescent male at a bikini contest, I begin to seriously doubt my sexual aspirations. Intense nausea poisons my insides as I try to carry on. Soon my body starts to get tremors. My torso and legs are convulsing as I clumsily kiss her body. Finally she pulls away as she realizes the absurdity of trying to have sex with a severely ill, bedridden man. After all, if I died in the middle of sex she couldn’t honestly say it was a surprise. As Laura gets up to leave she turns to me and says, “Thank you, Jamison.” It feels transactional, as if she was validating my parking. I can’t say I expected my sexual desires to be entirely fulfilled, but neither did I expect them to be so crushed. Expectations are futile when you’re chronically ill.

I first got sick in 2010. I was 22, looking to graduate from college, working as a group fitness instructor, and pursuing my passion for bodybuilding. One day, when I was doing sub-maximal squats with 315 pounds, I became violently ill. I spent the rest of the day in a fetal position curled around the toilet before finally going to urgent care. It turned out I had mononucleosis, at least initially, but my condition only got worse over time. Then after months of misery, I was diagnosed with myalgic encephalomyelitis, a mysterious neurological disease sometimes patronizingly referred to as “Chronic Fatigue Syndrome.”

Although it is rare, myalgic encephalomyelitis can be fatal. So when I became bedridden in January 2015, I appeared to be on a slow crawl toward death. I couldn’t speak, chew food, tolerate light or, it turns out, have sex.

It would be difficult for me to say that not having sex was the hardest part, because, well, not eating was pretty awful. Still, going without sex was always on my mind. It was unimaginably hard, particularly knowing that sex is not conducive to recovering from poor health. To this day I still have trouble admitting that sex is not an option, but the truth is, even if I had a willing companion, the post-orgasm exhaustion I experience after sex is enough to ask for my last rites.

I’ve been celibate now for three years. On the few occasions I’ve given myself an orgasm in that time, the following days feel like equal parts sleep deprivation, starvation, and the world’s worst hangover all mixed into a sinister concoction. The problem with abstinence, however, is that the body of a 28-year-old man is accustomed to having orgasms, and it isn’t afraid to take care of business on its own. In other words, if I go a few weeks without having an orgasm, I usually wake up sometime around four o’clock in the morning with my sheets soiled and remnants of some secret sexual fantasy still floating around my mind. These wet dreams scare me. And not just because they have been way more frequent than during puberty. They scare me because I am helpless in preventing them, and they still leave me with the miserable post-orgasm hangover. Sexuality has become a vicious cycle for me. One in which I either give myself an orgasm and pay the price, or I wait for my subconscious to do it in my sleep.

The weird thing about chronic illness, at least for me, is no doctors, nurses, or even patients, seem to talk about sex. A connection between the two is not mentioned in medical pamphlets, or in any of the patient-targeted material I’ve read. Myalgic encephalomyelitis is among the diseases with the lowest amount of government research funding in the United States. There have only been a handful of studies done on sexual dysfunction in patients with myalgic encephalomyelitis; they have all been limited to women and performed abroad. Perhaps this is why nobody talks about sex and chronic illness, or how the urge for sex is still there, but the ability to perform is not. Nobody warns of how the little square condom wrappers on your nightstand will one day vanish, only to be replaced by little square alcohol pads used to sterilize the IV in your arm.

The harsh reality is, I don’t know if I will ever have sex again. At the moment, I don’t even feel like trying; it only makes me sicker. Hopefully one day that will change. In the meantime, I have found peace in remaining celibate. And I know, without a doubt, that as soon as my body can handle sexual exertion again, and I find myself with an attractive and understanding woman in my bed, the rest of me will certainly oblige the urge to have sex.

Thanks for reading! Please subscribe and support my blog!

17 thoughts on “Life Without Sex: What They Forget to Tell You About Chronic Illness”