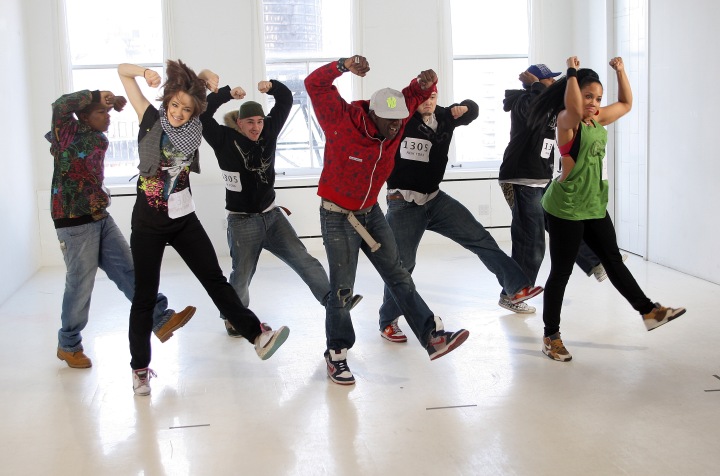 Do you know that song The Sound of Silence? I’m sure you do, maybe it’s even your favorite song. I’ll be honest, though, I’m not much of a Simon & Garfunkel fan. Somehow, however, the song has been stuck in my head lately, probably because the lyrics are so relevant to my current situation, albeit in a more literal sense than I believe they were intended.

The title is pertinent to my condition, as silence seems to be the only sound (if you consider it a sound) that doesn’t aggravate my symptoms these days. The opening lyrics of the song are especially relevant to me right now, although I don’t exactly consider darkness my friend, and I certainly don’t think it’s worthy of the affectionate title of “old friend.”

I have become much more sensitive to light in the last few weeks. I often find myself in a completely dark room for most of the day, if not the entire day. In the few instances that I absolutely need light — usually while flushing my IV or looking for something in my bed — I have had to cover my eyes with a washcloth while my caregiver turns on a small flashlight. And I also have to wear sunglasses to block out even the smallest amount of light during the day because my eyes and brain are so sensitive to it. In the evenings I’m lucky to catch a few minutes of dim light as night falls over the mountainous landscape outside my room.

But there are other symptoms that have begun to worsen as well. I am back to wearing ear plugs almost the entire day, with a short reprieve from the small silicone plugs at night when the world around me becomes calm and peaceful for a few hours. My muscles and joints are filled with pain throughout the day — my hands ache and burn as I type these words on my smartphone’s dim, grayscale screen set to protect my eyes.

These conditions make it so even the slightest bit of overactivity can ensure that my body pays a price for days or even weeks in recovery. To avoid such repercussions is to not be human, and I don’t know about you, but it’s really hard to not be human — to not indulge in human tendencies because they go against conserving what little well-being you cling to. It is inevitable that I overdo it and as my body throbs in pain I end up hating myself for merely being human.

Since my condition has started to flare up I’ve been presented with a couple theories as to why this has happened.

Beyond my increased pain, unrelenting nausea, and sensory issues, my mobility has also been impacted. A few weeks ago, as part of my master plan to get outside and explore more, I bought a wheelchair. For a brief moment in time I was able to get outside after I made the transition from my bed to the wheelchair. But soon after I began to find it increasingly difficult to sit up and transfer my body to the wheelchair. Some of my friends have suggested that this dip in my health may be related to what some people with POTS call “The October Slide,” or people with MECFS call “The November Factor.” The idea is that those of us with these conditions become significantly worse during the fall months. Now, I would love to dismiss this as coincidence, and to be honest, the October Slide sounds more like a dance I did in high school than a medical phenomenon, but the truth is, thinking back on the seven years that I’ve been sick, all of my relapses have started around this time of year. Okay, I know, some of you may be thinking “Oh sure, that sounds like seasonal depression — lots of people have that,” and if you are thinking something along these lines let me assure you it’s not depression; oh, and because you thought that, now I’m going to send someone to egg your house. I’m so aggressive, I know.

The phenomenon of October illness is definitely not seasonal depression, although it can be depressing when it happens. The truth is, I first became sick in November; a few years later, after an upswing, I relapsed in October; then I became housebound a couple Octobers later; then I became bedridden in January and now, after another upswing, I once again find myself relapsing in October/November. As many people with similar conditions to mine have mentioned, there is a noticeable pattern and correlation between the fall months and relapses of chronic illnesses — all my relapses have occurred between the months of October and January. I don’t think that’s a coincidence, but I also have no idea how to explain it.

Someone recently sent me an excerpt from Dr. Bell’s book, Faces of CFS. In it he mentions the phenomenon of the October Slide, saying how each year in October he got an influx of people with MECFS making appointments and phone calls to his office, which one could easily chalk up to things like the return of flu season or kids going back to school. But he also seemed to suggest that the issue was not exactly related to the flu or people getting colds. After all, these people were having flare ups of their MECFS symptoms, which include things like POTS, as well as light and sound sensitivity, conditions that are more chronic than a cold or flu bug.

As for my recent October Slide, some friends have suggested it could be related to chemicals or mold spores released into the air in my home. The reason for this is because I recently had some construction done on my house. Perhaps I am reacting to the materials used in the construction, or perhaps mold spores from the subfloor and wall are to blame. This may have made my condition worsen, but honestly, I don’t think either is the case. For one thing, my reactions to mold and chemicals are usually more acute and sudden, not chronic and with a gradual onset as my latest slide in health has been.

So while I haven’t been able to get out of bed for the last month, and I miss wheeling myself outside, I am still grateful I can enjoy the view. In some ways having double doors in my room and being in bed is even better than using my wheelchair to go outside. It is, after all, like having my bed outside. My body may feel awful, but for a few minutes at the end of each day I am able to open the doors and let the fresh, cool breeze, and lovely smells of the forest waft through my room. And that is such a gift.

While I may not be doing as well as I was, I’m determined to stay optimistic, or at least pragmatic, about how I handle this slide. I’m determined to enjoy the little blessings in my life, things like clean sheets, good audiobooks, eating tasty food, and listening to the rain on stormy nights. Sure, I can’t help but feel a certain sense of doom when my condition begins to slide, as it has many times over the years, but I’ve resolved to adhere to my favorite mantra: If I’m going down, I’m going to enjoy myself along the way.

A final note: Last week the MECFS community lost Lara George Henderson. I know very little about her or the circumstances of her death. But regardless of whether she died from an MECFS-related complication or something else, her passing is a reminder, at least to me, that people can and do die from this disease. I know Lara was very active in the MECFS community, and that’s all I need to know to say that the world has lost someone special. We were acquaintances on social media, but I didn’t have much interaction with her, the last Facebook message I have from her was urging me to get involved with MEAction. She obviously had a good heart and was passionate about our cause and for that I am so grateful. We need more people like her.

31 thoughts on “How to do the October Slide”