A Lesson I Learned From my Mother 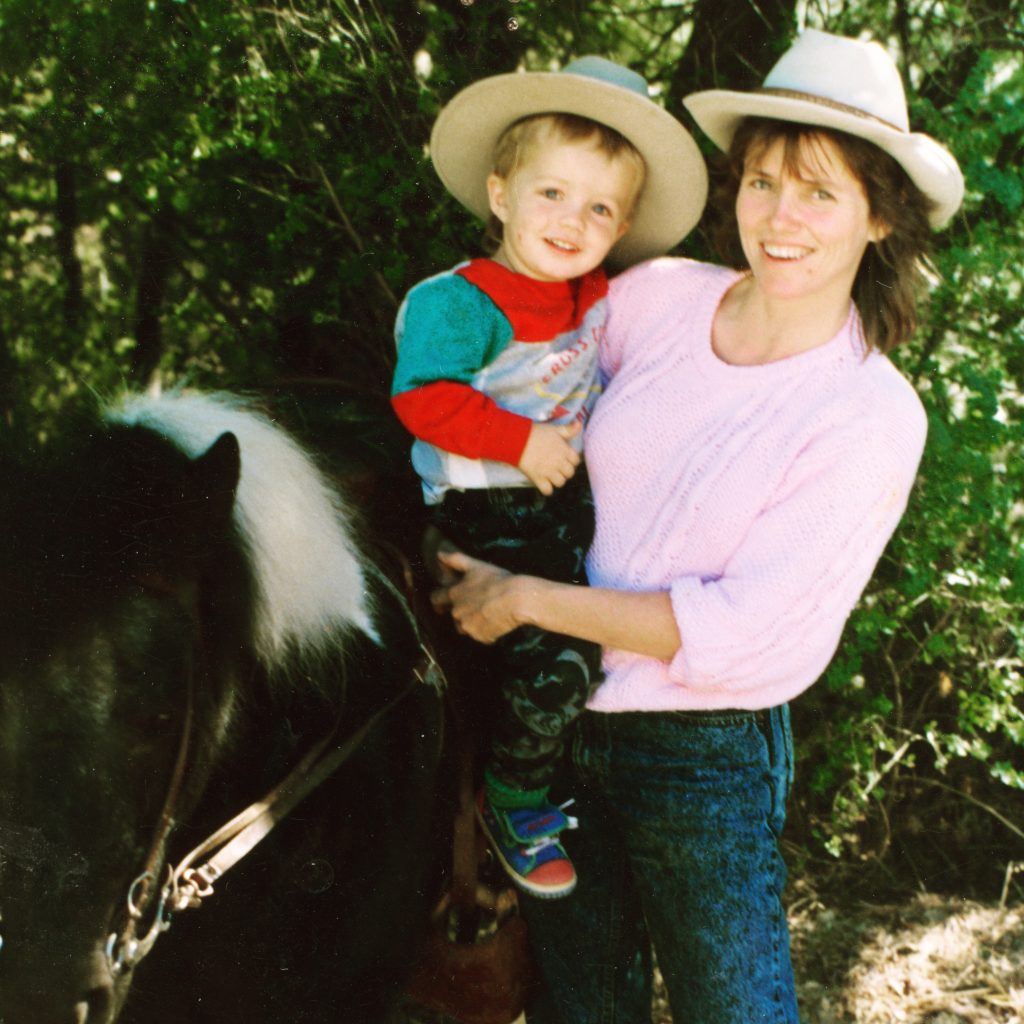 Mothers, especially single ones, are the epitome of strength. My mother is no exception. She raised me and my sister under difficult circumstances and though I was unaware of it until recently, my mom’s tribulations as a single woman and mother influenced my outlook on being an adult.

From my perspective, my mom had always been most happy when she was focused on herself and raising her children, not trying to fit in with what other people thought was the ideal life. Even as a child it was apparent that her best life primarily consisted of one thing: family. Anything else — money, notoriety, career, etc. — was not nearly as important. And while I don’t have any children, now as an adult, I can see why she was so focused on family.

In the prime of motherhood, my mom rejected the stereotypical role of many women from older generations — homemaker — instead creating a family on her own terms, seeking self-discovery, and immersing herself in the progressive community we lived in. She embraced her circumstances rather than dwelling on not having the “nuclear family,” which traditional societal norms said she had to strive for. Rather than adhering to ideals from a previous generation, like the need for a partner to complete her parental unit, she did things that made her happy and found companionship in her children and community members.

During my childhood she attended weekly dance classes in which she and other community members set their inhibitions aside and danced inside a drum circle. I remember watching my mom swing her arms side-to-side as she glided across the dance floor, stepping to the beat of the drums. The air inside the dance studio was humid and the energy palpable. I loved being a spectator to that part of her life.

She also volunteered at an organic farm in the Santa Cruz Mountains, aptly called Camp Joy. There my mom supported local agriculture and met some of the most memorable characters from my childhood. It was a magical place full of organic produce, goats, lots of little cottages, and all the secret hiding places a boy could wish for.

It was around this time that my mom also started going on trips to Death Valley. She was in her mid-thirties, a few years older than I am now, when she joined a group of women from our community whom embarked on the quests to the hot, but gorgeous California desert. They were women from many walks of life — young women, retired women, wealthy women, poor women. They each brought two tarps, a sleeping bag, and as many jugs of water as they could carry. The group set up a base camp with food and water. Then each of them went off into the vast, beautiful desert on their own, with only water to sustain them.

Ten women — each seeking some form of self-discovery about the trajectory of her life, some full of questions about how to raise kids as a single parent — trekked over the hot earth in triple-digit temperatures for a couple days by themselves. Then they returned to the base camp, and eventually civilization, with a renewed sense of their path in life.

My mom always came home from these trips looking cleansed of all the stress and free of the harsh realities that can accompany single-motherhood.

Out of the roughly 13 million single parent families in the U.S. in 2014, the vast majority were headed by single mothers. It wasn’t even close — according to the U.S. Census Bureau about 83 percent belonged to single mothers. There has been no significant statistical change since 1994 when my mother was acclimating to her new life as a single parent.

Through her resilience as a single mother, I have learned that fulfilling a stereotypical role in society — in my case, being a breadwinner or trying to start a family with a partner — is not mandatory, nor is it even realistic or logical.

My mom has taught me that conforming to the pressures of society doesn’t have to be my goal in life and the best way to combat that pressure is by being true to myself and what I really want in life.

My experience being raised by my mom has allowed me to find comfort in the treacherous landscape of adulthood. My mother’s self-care and pursuit of self-discovery has taught me to not only acknowledge my own self-worth, but to cultivate it. I know that not everyone can spend a week in the heart of Death Valley looking for themselves, but they can take the energy conventionally used to concede to societal norms and use it how they wish — to find contentment. Like many of my mother’s virtues, I will always keep that lesson with me.

2. Yesterday was International ME/CFS Awareness Day. Thank you to all the wonderful people who helped raise awareness in more than 100 cities around the world and on social media.

10 thoughts on “A Lesson I Learned From my Mother”