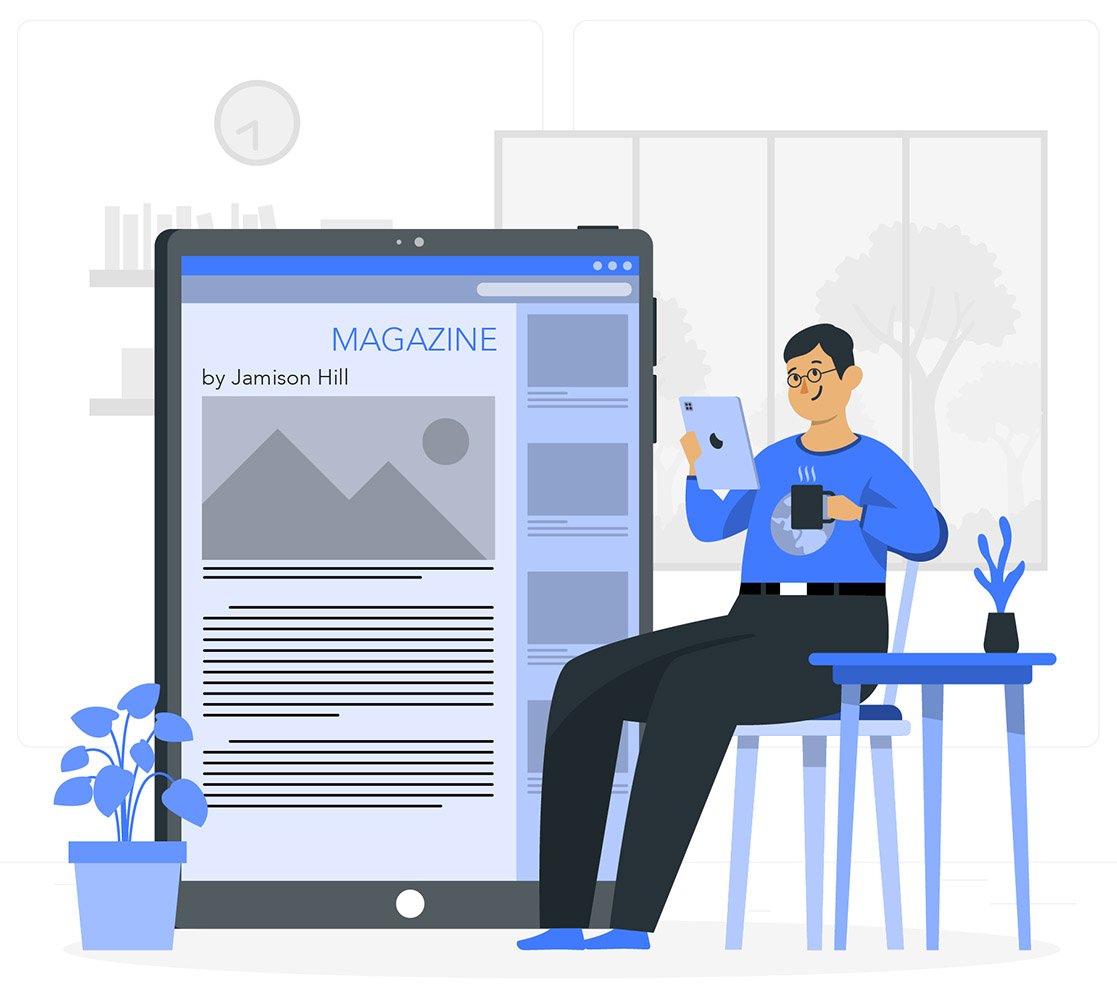 Jamison has written for: 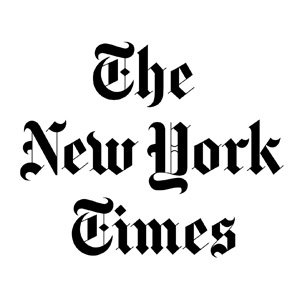 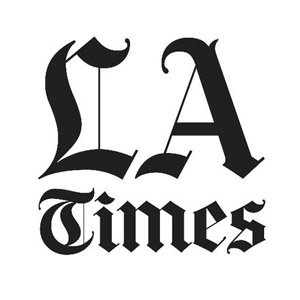 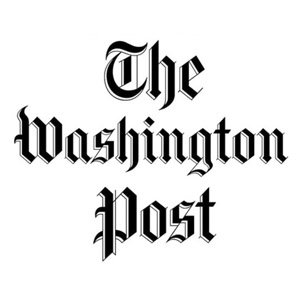 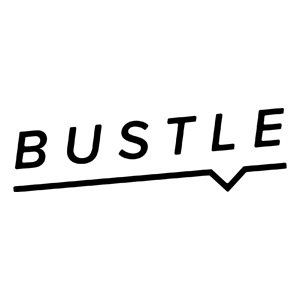 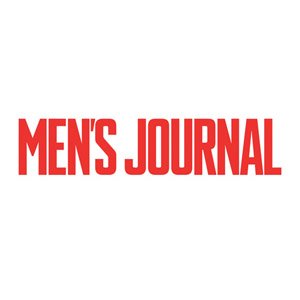 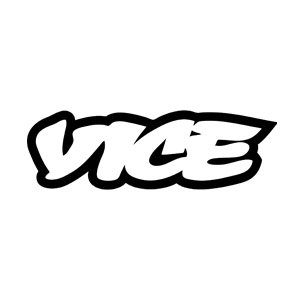 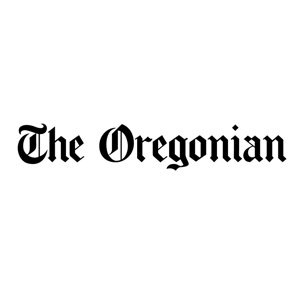 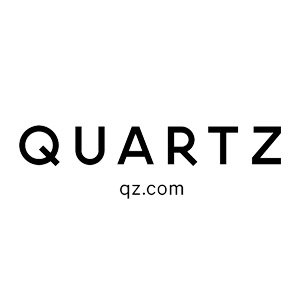 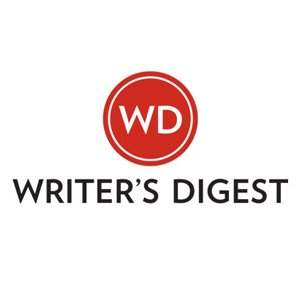 "Owning a Car Shouldn't Strip me of the Food Stamps I Need to Survive," The Washington Post, December, 2019.

"I didn't want a child until I got a chronic illness. Now I might never be able to have one," The Washington Post, July, 2017

"My Chronic Illness Will Bankrupt Me If Obamacare is Repealed," Bustle, February, 2017.

"Research on chronic illness good for patients and the environment," The Oregonian, December, 2016.