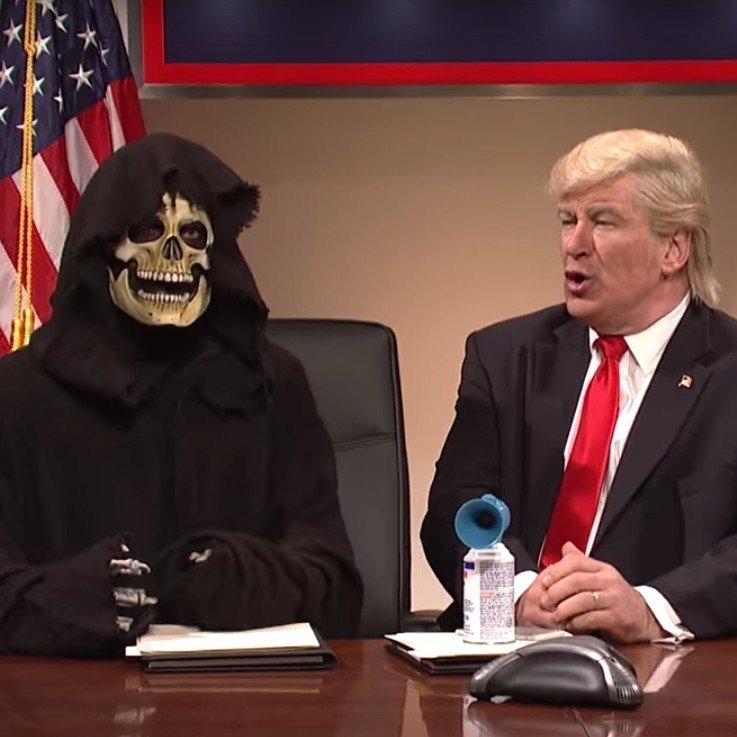 The Academy Awards are this weekend and I recently discovered that Stephen Bannon, Donald Trump’s Chief Strategist, was a failed movie producer. I doubt he ever had dreams of winning an Oscar, but you never know. He produced a couple awful films, including one with Sean Penn, and even tried to make a rap musical (I guess he’s always wanted to be Lin-Manuel Miranda) before he found his true calling making propagandized documentaries for uber-conservatives.

So in honor of The Oscars this weekend (which ironically, I can’t watch), I have been thinking of movies that Bannon would produce, either as sequels or remakes of original films. And of course, Donald Trump would also produce them because he too is a Hollywood producer and the two are obviously in cahoots.

I should also mention: this is a list I originally submitted to McSweeney’s humor section, but they didn’t go for it. So it’s their loss.

4. From Russia With Hooker Piss

7. Scent of a Nasty Woman

8. Pride and Lots of Prejudice

9. Look Who’s Coming to Dinner at The White House

*Please subscribe for more posts. And check out my latest essay published by Bustle.