My New York Times Essay is on The Modern Love Podcast 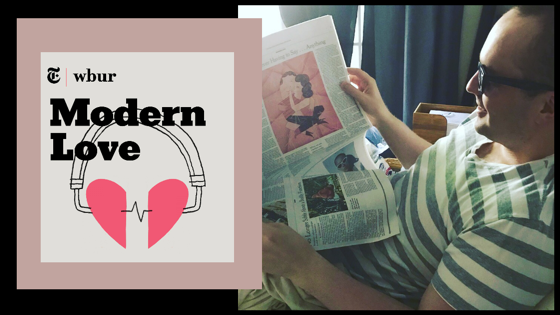 If you’ve read the column and listened to the companion podcast by WBUR, Boston’s public radio station, then you know that the stories are truly captivating. I read the essays and listen to the Modern Love podcast most weeks. Though I’m much more faithful to listening to the podcast than I am to reading the actual column because, well, it’s easier to listen.

The essays that are read on the podcast are often a sampling of old and new works. The column has, after all, been around for more than a decade. That’s a lot of essays. Sometimes it takes years for an essay to be adapted from the newspaper to the podcast. The essay that was on the podcast two weeks ago, for instance, was first published twelve years ago.

With that in mind, I am so incredibly honored and proud to announce that my essay was just adapted for the podcast. 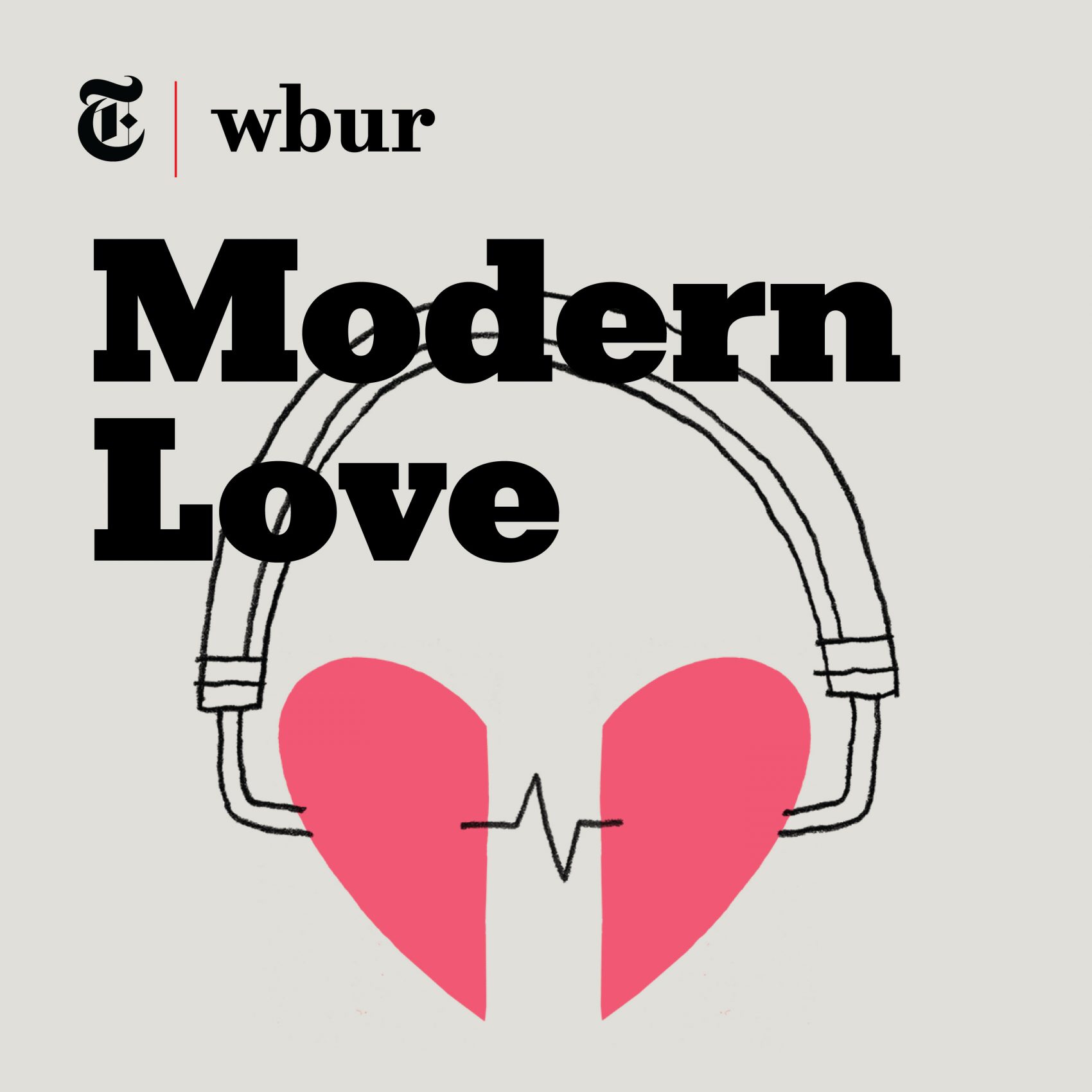 Almost exactly a year ago I looked up tips about writing an essay for the Modern Love column. One of the first tips I read: It doesn’t have to be perfect. The tip said that if you have a decent draft about a powerful topic, just submit it and see what happens. And that’s exactly what I did. I wrote what I thought was a far-from-finished essay and sent it to the editor, Dan Jones. Less than two weeks later I got an email saying my essay had been accepted and the New York Times was even going to use the title I gave the piece, which was exciting because that almost never happens. Editors will come up with a new title and some publications even have special editors just to write headlines.

I wrote a blog post about the whole process last year. It was a lot of fun and when the essay was published it was well received. I think it was the first time I’ve written something and didn’t receive hate mail. Emmy Rossum, Kate Bowler, and other luminaries shared the piece on social media. And now, a year later, Pedro Pascal from Game of Thrones and Narcos read the essay for the Modern Love podcast. He tweeted about it, too. 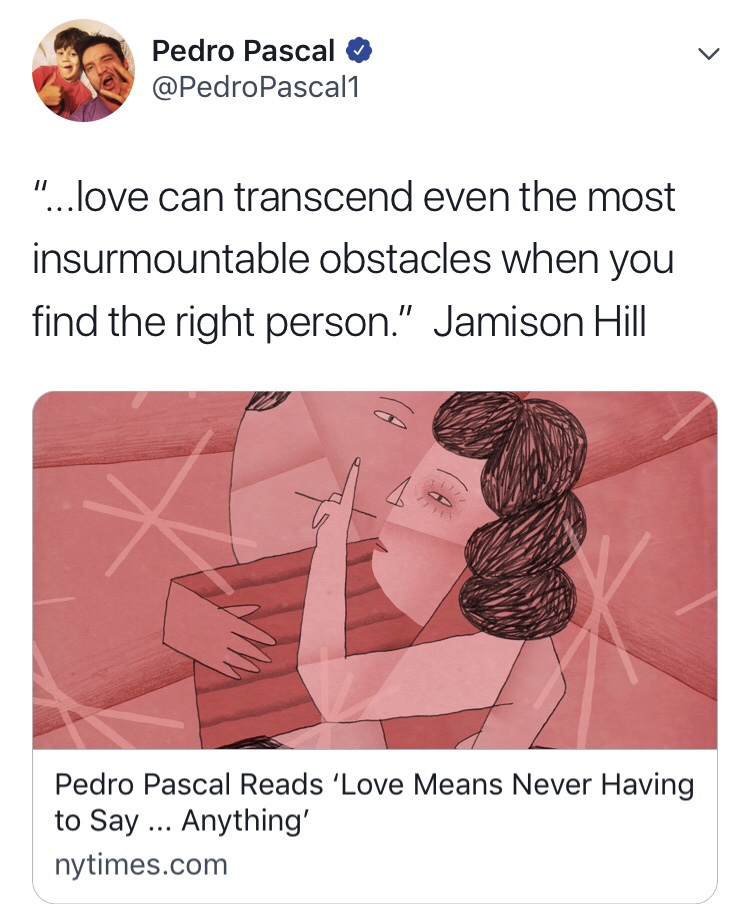 I’ve never heard anyone read one of my essays before. He had my face covered in tears, particularly at the end. There’s a scene in which I’m trying to speak and it wasn’t going well. I knew Pedro was going to have to imitate my attempts to speak and, to be honest, I wasn’t sure how he was going to do with that. It seemed like something that could easily sound inauthentic or fake, the thought of which made me cringe, but in the end he not only did justice to my writing, he managed to accurately convey the struggle of trying to speak. He captured the cruel reality of my illness and, in a world full of skeptics who often jump on any chance to doubt the legitimacy of an illness, that means a lot to me. I guess that’s why he’s a famous actor — the guy can emulate even the most unimaginable circumstances. I’ll always be grateful for how he portrayed that glimpse at my life.

On my episode of the Modern Love podcast, there’s also a short interview with me after Pedro reads the essay on the podcast. It was both physically and mentally exhausting. Physically because, as you’ll hear, even whispering is a struggle for me. My breathing became labored during the interview and I struggled to get out the words I was trying to say without intense pain in my jaw. It was also tough emotionally because, well, you’ll hear that part, too.

But, without question, it was all worth it because the essay and the podcast raised awareness for MECFS and Lyme disease. I mean a well-known actor said Myalgic Encephalomyelitis on a podcast and he pronunced it better than me, and he doesn’t even have the disease. ⁣⁣That’s pretty damn cool.

It’s also perfect timing for International ME Awareness day on May 12th, which will feature demonstrations across the world. The ME community has held similar demonstrations before and they have made a big impact.

As cool as it was to write for the New York Times, as much as hearing my essay on the podcast boosted my ego, the most satisfying part about all of this was people learned about these diseases and the need for government research funding. ⁣⁣So, if you haven’t already, please listen and enjoy the podcast.

3. I am fundraising to pay my medical bills and if you’d like to help out by buying a shirt or hoodie I’d be equally grateful. I get about $5 for every shirt sold.