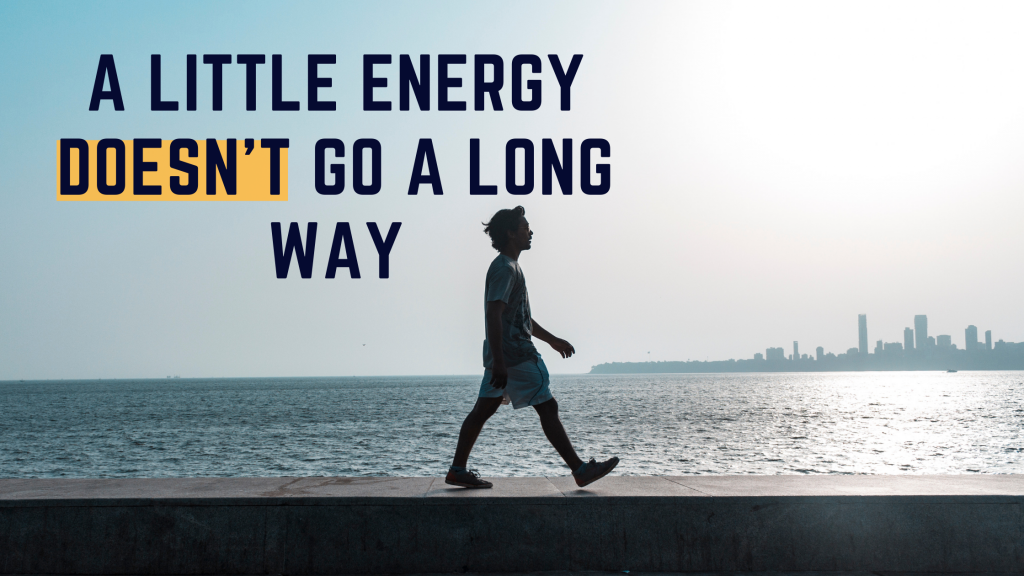 If there’s one thing that I’ve struggled with the most while I’ve been sick, it’s finding a balance between doing things I enjoy and doing things that don’t make me sicker. It’s especially hard when almost everything I do either steals my energy, fills my muscles with pain, or makes me feel like I’m going to puke and pass out, leaving me with a weird fatigue nausea headache feeling. But I’d rather live this way, trying to find enjoyment in the few things I can still do, than living too cautiously and missing out on everything.

Trying to find this balance is by no means a new struggle for me. Over the last decade my life has been consumed by it as I’ve constantly had to gauge my ever-changing abilities while batting fatigue and dizziness, along with myriad other symptoms.

In the process, my stubbornness has propelled me to do things, often stupidly, that are bad for my health, though good for my soul. And I’m not talking about downing shots of whiskey or smoking packs of cigarettes. I’m talking about seemingly innocuous acts that a healthy person wouldn’t think twice about, but because I’m sick, are things that invariably prove detrimental to my health.

One such instance happened several years ago when I was still well enough to live on my own. I was, for the most part, self-sufficient, renting a little studio in Santa Cruz. I could make my own food, do my laundry, and even ride my bike around the neighborhood.

One day I rode my bike to the grocery store, and on the way home with bags of heavy groceries attached to the bike, I saw a bunch of succulent plants discarded across the sidewalk. As silly as it sounds, this was one of the moments when I had to choose between doing what I enjoyed and doing what was best for my health. My body was already hurting from riding to the store and walking up and down the aisles. It was already riddled by fatigue and dizziness, but I wanted to stop and pick up the succulents so I could propagate them in my own little garden at home. I was too sick for extra curricular activities though. My body already hated me. So, wisely, I pedaled home without stopping to gather the plants.

Back at my studio, I unpacked the groceries and collapsed on to my bed, a fatigue nausea headache feeling creeping into my body. My entire being hurt–my lungs burned, my muscles throbbed, and, of course, my mind yearned to do more. So, unwisely, I got back on my bike, rode down the street, picked up the succulents, and brought them home. By then my body had entered into what I sardonically call “fuck it mode,” when I feel so sick and my body hurts so much that I know I’m going to pay a hefty price for it later, so I just say “fuck it” and carry on because the damage has already been done.

After entering fuck it mode, I rode back to my studio, a jumble of succulents draped over my handle bars. Then I hobbled to my garden and stuck the plants in the ground, and finally, I swear, collapsed on my bed.

Both before and after I got sick, I often did too much when I should have been resting. When I was healthy, I’d do an extra hour of cardio at midnight after a three hour workout. When I was sick, I’d go for a hike after I had struggled to walk to the bathroom only a day before. It wasn’t that I never listened to my body, I did, I listened to it all the time, I just never listened when it told me to rest.

Less than a year after my misadventure with the succulents, I became so sick that I couldn’t speak or eat or even sit up. And now, while I’m doing a bit better, I still find myself faced with similar dilemmas about how to use my extremely limited energy.

Though lately I’ve had enough strength and energy to do more than just survive, which is sort of a miracle considering how sick I’ve been. My health has improved enough that I don’t exactly know what to do with myself. For the longest time, all of my energy went to laborious tasks like brushing my teeth and bathing, which often left me with fatigue and dizziness. Now I can do those things and not need to crawl into a fetal position and recover afterward. So I’ve taken up some new (and old) hobbies like playing Animal Crossing, watching movies, and even strumming on my ukulele.

I used to play around on the ukulele and the guitar, but as I got sicker, I became too weak and the exertion of playing left my body hurting for days. I remember wondering why my hands and forearms hurt so much, then I connected the dots and realized that every time I’d have a practice session, it would leave me in pain.

So, for now, I’m going slow, sometimes just plucking the strings for literally a few seconds before putting the ukulele away. And while it brings me joy to be able to do this again, the possibility that I’m doing too much is always lingering in the back of my mind. I constantly worry that I’ve pushed myself too far doing something that doesn’t really matter outside of my own stubbornness–the need to find enjoyment in limited possibilities, the urge to do what’s best for my body, not my soul. But maybe that’s a good thing, or at least not a bad thing. Maybe it’s all part of finding the right balance.