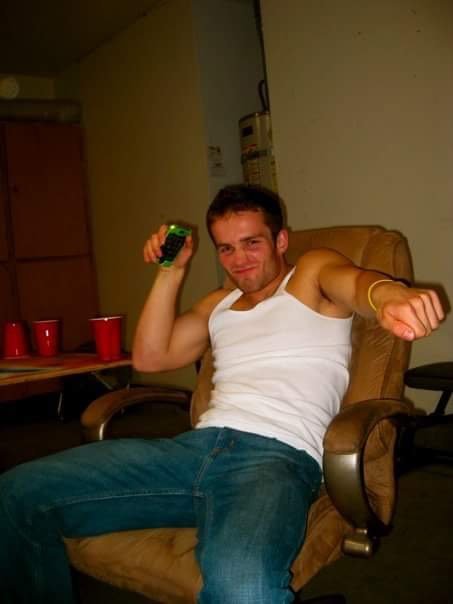 The Sonoma Aroma: To those who unfamiliar, it must sound so pleasant. If I erase my memory for a few seconds I can smell grapes, redwood trees, and a faint whiff of salty air from Bodega Bay and the nearby Sonoma coast. As the name suggests, Sonoma Aroma should represent a soothing fragrance which conjures up images of lush landscapes. There’s “Sonoma” with its sprawling vineyards and mild climate, then there’s “Aroma,” a word that usually follows a modifier like “lovely,” or “pleasant.” Well, let me tell you, Sonoma Aroma is anything but lovely, and is just about the furthest thing from pleasant, yet oddly, I miss it.

The Sonoma Aroma that I know is a mixture of cow manure, chicken feathers, and various other animal waste with ambient notes of foliage all wafted into a curiously awful scent. It frequently gets blown around Sonoma County with the shifting winds, stinging the nostrils when one least expects it.

My first experience with the horrible smell was one of utter confusion and disgust; then later, unbridled laughter. I had just settled into the dorms for my freshman year at Sonoma State. I was walking to the gym enjoying the crisp air when seemingly out of nowhere it turned rancid. The air suddenly smelled like someone either covered me in cow poop, or did it to themself and was standing WAY too close to me. Because I was alone at the time I kept my abhorrence to myself (although I may or may not have retched in a nearby garbage can at one point). Besides, no one else seemed to be inflicted by the odor, and I was not about to go up to random girls during my first week of college and ask, “Hey, do you smell that?” I didn’t want to be that guy.

So for that entire day I thought it was me. I thought I was the one smelling like a chicken coop and cow pasture stinking up the freshman orientation. I thought I was the one who apparently forgot to shower for the entire previous month then decided to roll around in a rotten fish carcass and sit in the middle of the library like everything was normal. Or worse, I thought I was imagining it all and was going legitimately insane not one week into my first year of higher education.

Thankfully for my sanity, however, I got to the bottom of it later that night. The smell was still going strong as I stepped onto the back porch of a house party in Cotati. With a little liquid courage (beer) in my system, I threw caution out the window and asked everyone in earshot about the smell. Some guy smoking a cigarette spoke up and said the smell was in fact real and I was not going crazy. He told me that because Sonoma County has so many dairy farms, remnants of the animal waste gets kicked up in the air and, depending on the wind direction and one’s proximity to the farms, the Sonoma Aroma can taint an entire day or longer.

First I was relieved to not be going crazy, then I was amused because I had chosen to attend a college largely because its name sounded prestigious, even a bit opulent, only to later find out it was surrounded by dairy farms and regularly smelled of cow manure.

As for the name itself, I have no idea who originally coined it, but it has always held a special fondness in my mind. I’ve always thought of it as clever and catchy despite its awful nature.

The Sonoma Aroma showed up many times during my years at Sonoma State, often going away for short stretches of time only to triumphantly return and blemish an otherwise enjoyable day. After awhile, however, I got accustomed to it the way someone living by a train station is unbothered by horns and rattling metal.

It’s funny, after friends would visit me at school and share in an experience similar to my own introduction to the smell, I’d often wonder why they never came back. But oddly, now a few years after leaving Sonoma, I’ve actually come to miss the pungent smell and would gladly return just to get a good sniff of Sonoma Aroma.