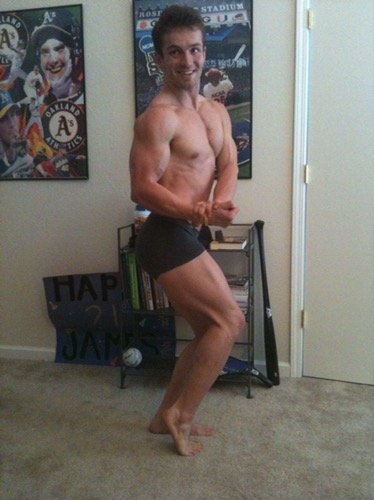 I can still feel the cold metal between my hands. I can smell the sweaty clothes in my gym bag and see particles of lifting chalk sprinkling through the air. The taste of artificially flavored pre-workout supplement lingers in my mouth. Out of the corner of my eye I spot a lovely female figure gliding oh-so gracefully on the treadmill. Through the other eye I see a balding, mustachioed man air drumming to his favorite classic rock ballad and another man of comparable age complaining about some “young punk” who didn’t re-rack his weights after using the bench press. Believe it or not these are my people. They are family — both irritating and comforting. They are the older brother who leaves a slice of half-eaten pizza in your bed after watching TV. They are the little sister who won’t stop kicking the back of your seat on a road trip. But they are also the loving mother who stays with you in the hospital when you’re sick and the distant cousin who rekindles your bond after years apart. Even the self-consumed “meathead” grunting under the squat rack makes the gym feel like home — a symbiotic collective of agonists and antagonists. The community that is the gym has, at one time or another, been my salvation from the trauma and struggle of life.

Like most humans, I’m capable of loving both people and things. And because people aren’t things and things aren’t people, I tend to love them in different ways. Not necessarily with more or less fervor, well maybe, but differently — I obviously love my mom more than I love a set of dumbbells. But damn, I do love a good set of dumbbells.

I’ve loved often in my life and my point is this: I’ve felt such strong connections to both people and things I couldn’t have possibly expected anything more from love. I’ve experienced kindness and care from people I never would have expected to come to my aid. And similarly, I’ve become so attached to inanimate objects it’s made me roll my eyes.

Of all that, of all the love I’ve felt for people and things, I’m almost ashamed to say it is the latter that has given me joy and a purpose of which no person has bestowed upon me. It is a certain satisfaction and an even more certain attachment, and I get it from exercise. It is a magnificent fusion of passion, achievement, and countless other feelings brought together like a wonder drug with endlessly addictive properties. 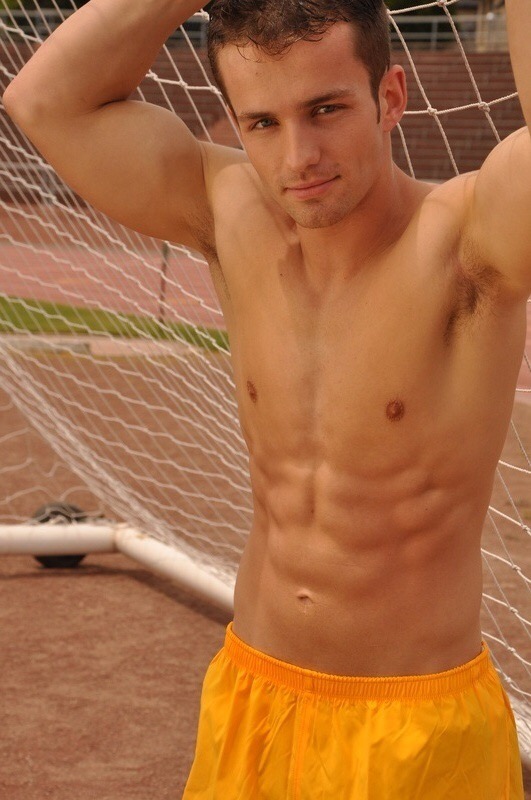 Why do people run ultra-marathons, or do obstacle courses through barbed wire and blazing fire, or swim long distance in frigid water? It’s not for their health. Although some people may say otherwise, speaking from experience I know most people test their bodies in such ways not because it’ll make them live longer, but because, well, they enjoy it. Of course they do, that’s why they are willing to risk their health. It’s why I was willing to risk mine, although I never thought the risk was so great.

And sure running two dozen or more miles in a day is better for you than eating donuts and sitting on the couch, but extreme exercise has its health risks as well. I am perhaps the best example of the dangerous effects of overtraining.

At the peak of my bodybuilding obsession I was spending more time at the gym each week than some people do in their entire life (the latter is an entirely different problem). I remember having a conversation with a much older and wiser friend about my lifestyle. It wasn’t exactly an intervention, but in hindsight it was definitely a hint. He made a point of making sure I knew exactly how much I was exercising — the equivalent of a full-time job. Not to mention I was going to school and had a part-time job. So really I had three jobs.

The exhausting pace of my life may or may not have directly contributed to the decline of my health over the last few years, but it certainly didn’t help. Still, if given a mulligan I would live my life similarly, if not exactly the same. Even if my excessive exercising had killed me, I would gladly relive that death over and over because some things — the things that make us feel alive — are totally worth dying for.

There are many moments from my former life as a bodybuilder and fitness fanatic that now stick with me in my sick and sedentary state. Most nearly consume me with a nostalgia so intense it actually feels like my body is in another time and place. Right now that past time and place is where I’d rather dwell.

So this is to be my Gym Tales series, telling some of my favorite stories from working out, there are plenty — some comical, some nostalgic, some gross and painful, but all entertaining. So stay tuned …

24 thoughts on “Gym Tales: An Introduction ”