You, ME and CBT 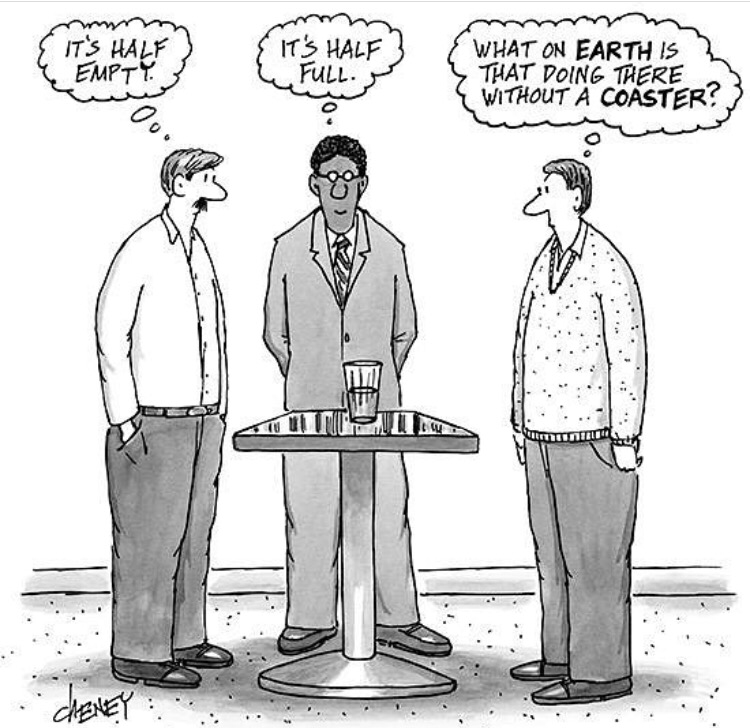 I remember when a doctor of mine suggested I incorporate cognitive behavioral therapy (CBT) and graded exercise therapy (GET) into my treatment plan. She might as well have said, “Hey Jamison, I’d like you to try smoking cigarettes to treat your symptoms. Start slow, maybe a few a day, but your long-term goal should be to smoke at least a pack a day. Sound good?”

Now if you just said, “Wait, there’s no way a doctor would ever suggest a treatment that’s as harmful as smoking cigarettes,” or something along those lines, let me tell you, that comparison is not hyperbole. At least not as it pertains specifically to GET. On the other hand, CBT doesn’t seem to be harmful, but I’d classify it as a method of coping with the byproducts of a horrible disease rather than an effective way of treating that disease.

If you have never heard of CBT or GET (don’t worry, most people haven’t), or why they are so controversial (and often harmful) pertaining to MECFS, I recommend you read a pair of recent articles (links embedded below) outlining the debunking of most, if not all, of the evidence which previously suggested the two were effective treatments for MECFS. Perhaps the best example is a 2011 study from the Lancet, a highly regarded medical journal. The study, which is widely referred to as the PACE trial, was recently disproved by a swarm of independent analysts, after a court ordered the study’s raw data be released to the public.

While CBT and GET were only two suggestions made by my doctor, and she compiled a long list of other treatments which included supplements, pharmaceuticals, and nutritional ideas like organic juicing, CBT and GET stood out like a pimple on an otherwise pristine forehead.

This doctor of mine arrived late to the party, or so to speak. That is the incredibly sick person party. So I’m going to cut her some slack, especially since my experience with the last doctor didn’t turn out well. Besides, I can’t say it was the only time these treatments have been suggested to me.

A family member of mine who works in the medical field suggested both GET and CBT, as did a good friend currently attending the top medical school in the country. It just shows how ignorant current medical professionals can be, and how the fault lies in our schools of medicine.

In the six years that I’ve been sick I have tried both CBT and GET. I’ve worked with therapists who swear by CBT and doctors who insisted GET was the key to my recovery. I went from deadlifting more than 400 pounds when I was healthy to, as a concession, doing light yoga, going for short walks, and occasionally riding my bike. While it’s hard to say if these things were harmful in the long run, one thing is certain: they didn’t make me better. They obviously did not keep me from becoming bedridden.

In my eyes anyone who thinks CBT or GET is an effective treatment for MECFS should walk up to someone with HIV/AIDS or Parkinson’s — both horrible diseases — and try telling them graded exercise and cognitive behavioral therapy will improve their condition. MECFS can be just as severe as these illnesses. I can’t imagine exercise or cognitive behavior having any lasting benefits for someone dying from HIV/AIDS or withering away with Parkinson’s. This, of course, is my opinion, which I will admit is based on limited knowledge of the aforementioned illnesses.

The truth is, however, CBT and GET have been proven ineffective, if not counterproductive, at treating MECFS. And anyone who is at all skeptical may want to read the correct information on the topic before recommending them to a sick person.

**And leave me some comments, will ya?