5 Things to Distract You From Politics 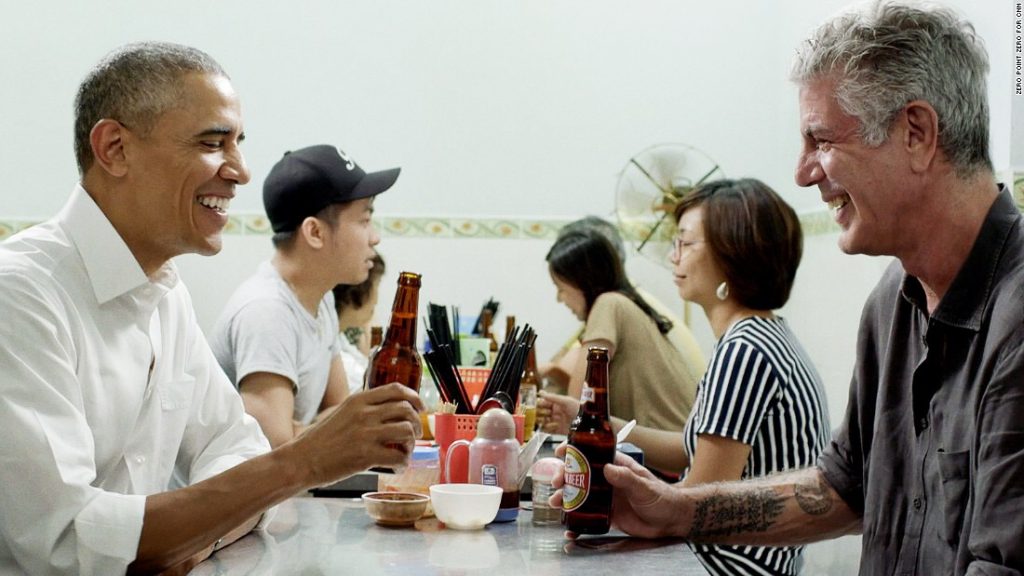 October 2016, or any month prior to the election for that matter, seems like such a peaceful and progressive time in our nation compared to the chaos of today. It was a time without a demagogic leader signing executive orders that go against the principles of our Constitution. It was a time when there was an abundance of headlines that didn’t have the name “Trump” in them. It was a time when mass protest was not a weekly, or perhaps even daily occurrence, as it has been since the election.

Last week, in an odd moment of self-awareness, I could not honestly remember the last time I read a non-political article. I had a vague idea — before the election most likely, but the exact date was foggy at best.

My point is not that my memory is crap (which it is, thanks ME/CFS), but that the media is flooded with political stories, and the name Trump.

I’ve noticed several people on social media making an effort to break up the monotony of political posts with some lighthearted, or at least non-political, posts. I think it’s a great idea. So here is my contribution: 5 posts to distract you from politics ….

15 thoughts on “5 Things to Distract You From Politics”